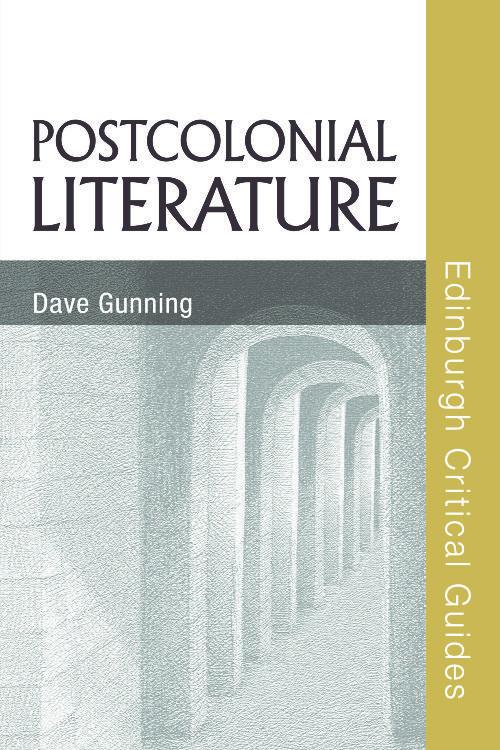 This guide places the literary works themselves at the centre of its discussions, examining how writers from Africa, Australasia, the Caribbean, Canada, Ireland, and South Asia have engaged with the challenges that beset postcolonial societies. Dave Gunning discusses many of the most-studied works of postcolonial literature, from Chinua Achebe's Things Fall Apart to Salman Rushdie's The Satanic Verses, as well as works by more recent writers like Chris Abani, Tahmima Anam and Shani Mootoo. Each chapter explores a key theme through drawing together works from various times and places. The book concludes with an extensive guide to further reading and tips on how to write about postcolonial literature successfully.