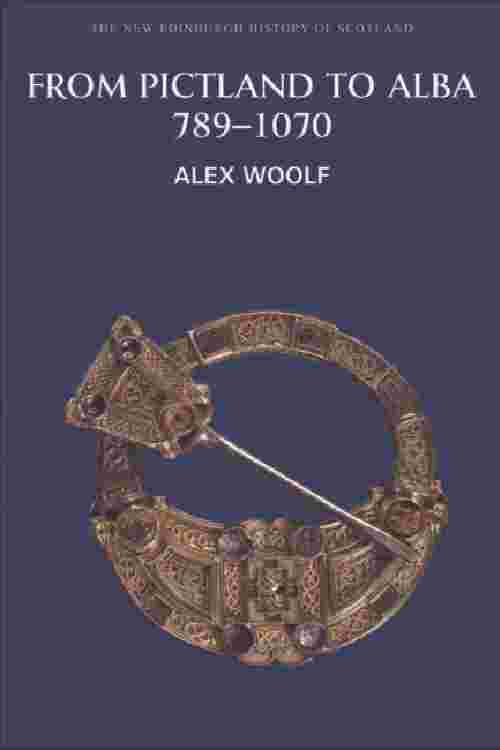 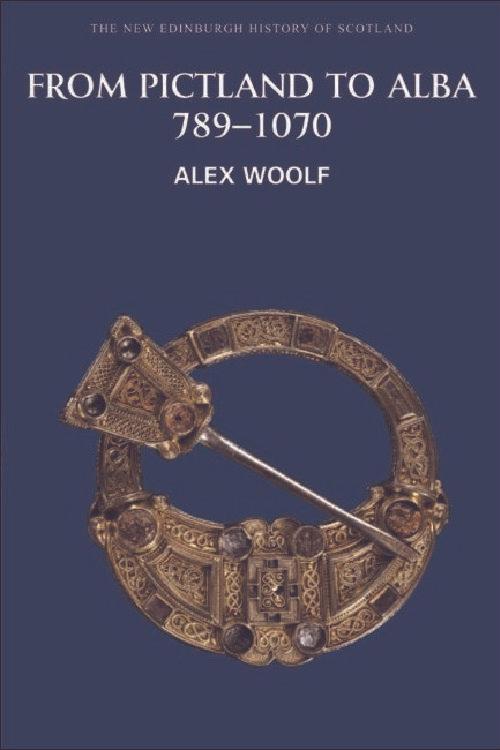 In the 780s northern Britain was dominated by two great kingdoms; Pictavia, centred in north-eastern Scotland and Northumbria which straddled the modern Anglo-Scottish border. Within a hundred years both of these kingdoms had been thrown into chaos by the onslaught of the Vikings and within two hundred years they had become distant memories. This book charts the transformation of the political landscape of northern Britain between the eighth and the eleventh centuries. Central to this narrative is the mysterious disappearance of the Picts and their language and the sudden rise to prominence of the Gaelic-speaking Scots who would replace them as the rulers of the North.From Pictland to Alba uses fragmentary sources which survive from this darkest period in Scottish history to guide the reader past the pitfalls which beset the unwary traveller in these dangerous times. Important sources are presented in full and their value as evidence is thoroughly explored and evaluated. Unlike most other volumes dealing with this period, this is a book which 'shows its workings' and encourages the readers to reach their own conclusions about the origins of Scotland.Key Features:• The first book in over twenty years to explain the destruction of the Picts and the rise of the Scottish kingdom from contemporary accounts alone• Recounts and evaluates modern scholarship developing readers' awareness of recent debates and controversies • Subjects contemporary sources to rigorous examination allowing students to appreciate the strengths and pitfalls of different types of evidence• Locates early Scottish history firmly within a European context