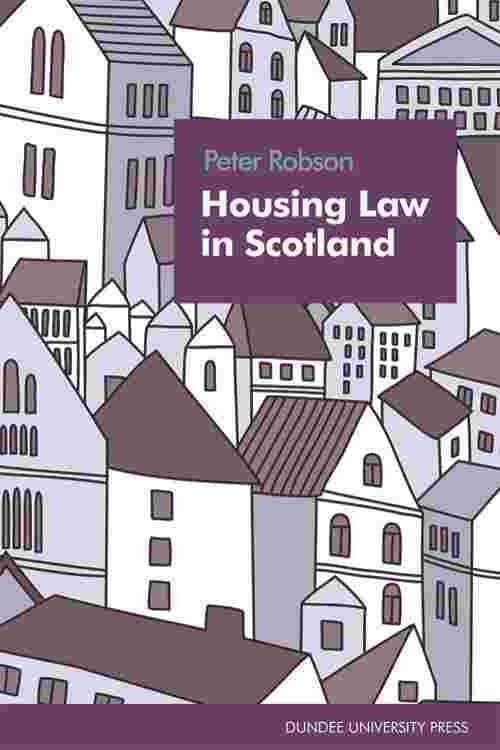 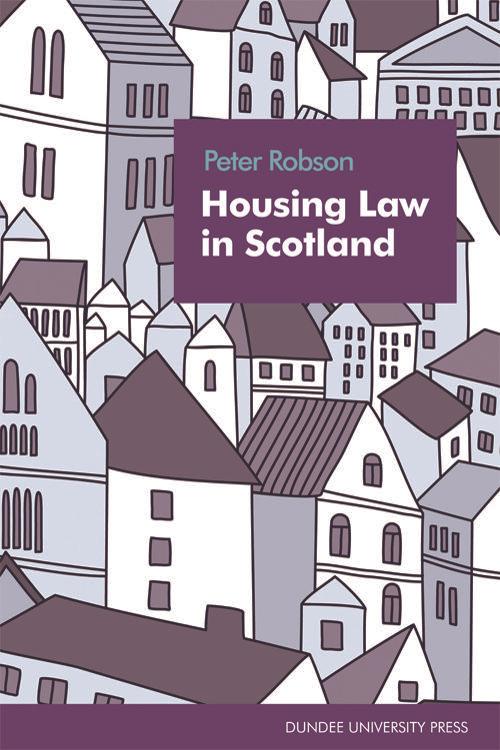 Scots law on housing has altered in many ways during the 20th and early 21st centuries, and the rights of individuals to buy and rent housing have changed radically. While the picture is still scarred by homelessness, poor-quality housing and various forms of exploitation, the majority of Scottish residents in the 21st century have far greater protection than their forebears enjoyed at the start of the 20th. This book explains the extent and nature of these changes and sets out the current law relating to housing in Scotland. In addition to the constraints of the Rent Acts and the Housing Acts, there is now legislation to protect citizens from some forms of discrimination and abuse of their recognised human rights.