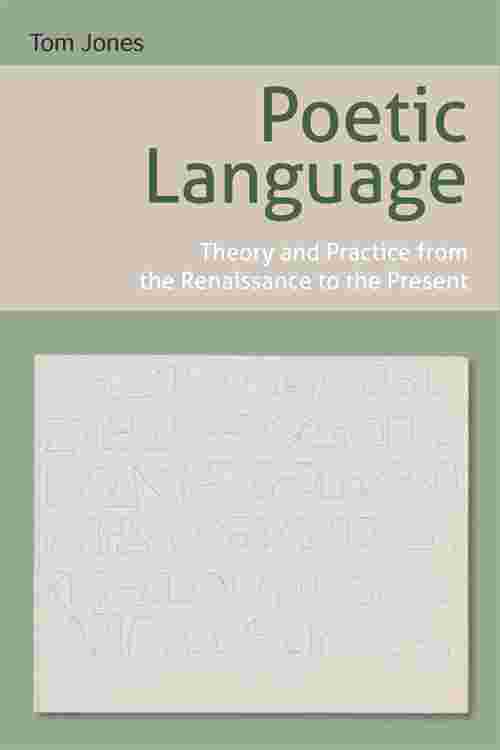 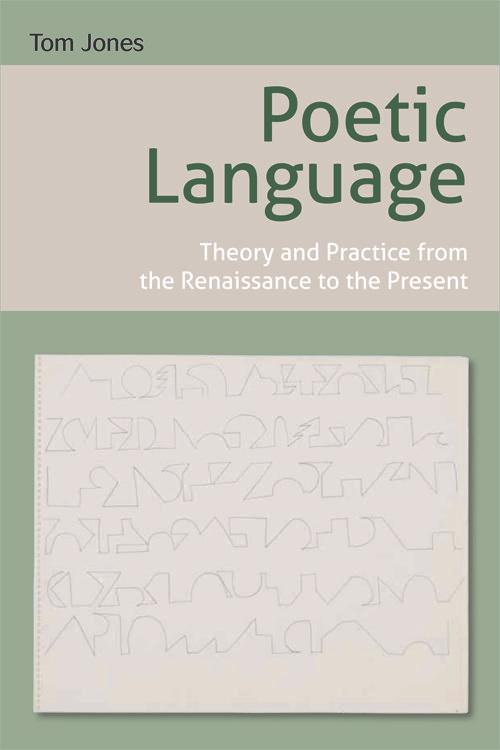 The discussions provide a jargon-free account of a wide range of historical and contemporary schools of thought about poetic language, and an organised, coherent critique of those schools (including analytical philosophy, cognitive poetics, structuralism and post-structuralism). Via close readings of poems from 1600 to the present readers are taken through a wide range of styles including modernist, experimental and innovative poetries. Paired chapters within a chronological structure allow lecturers and students to approach the material in a variety of ways (by individual chapters, paired historical periods) that are appropriate to different courses.