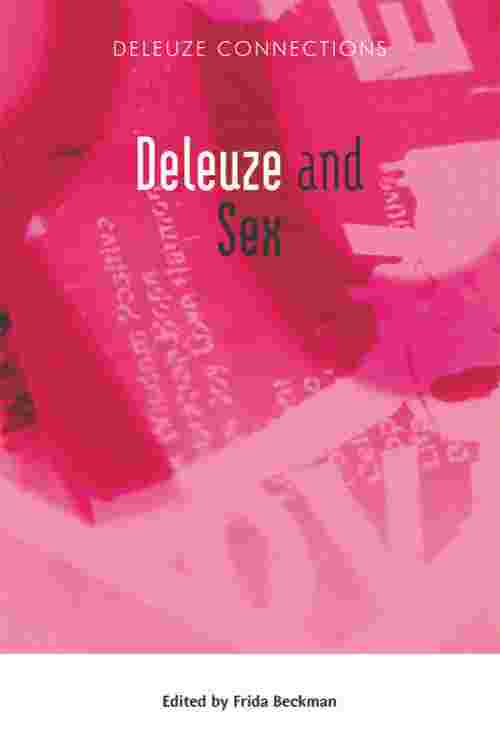 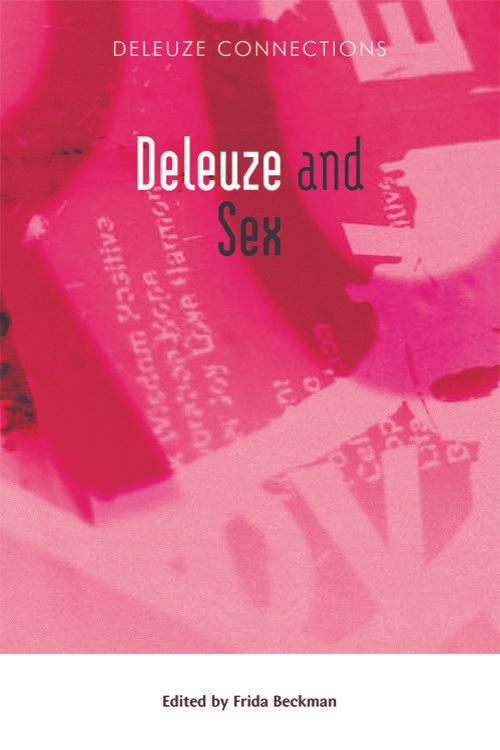 Exploring central aspects of the role of sexuality in Deleuze's philosophyFor Deleuze, sexuality is a force that can capture as well as liberate life. Its flows tend to be repressed and contained in specific forms at the same time as they retain revolutionary potential. There is immense power in the thousand sexes of desiring-machines and sexuality is seen as a source of becoming. This book gathers prominent Deleuze scholars to explore the restricting and liberating forces of sexuality in relation to a spread of central themes in Deleuze's philosophy, including politics, psychoanalysis, and friendship as well as specific topics such as the body-machine, disability, feminism, and erotics.Key features* the first and only book-length study on sex in Deleuze