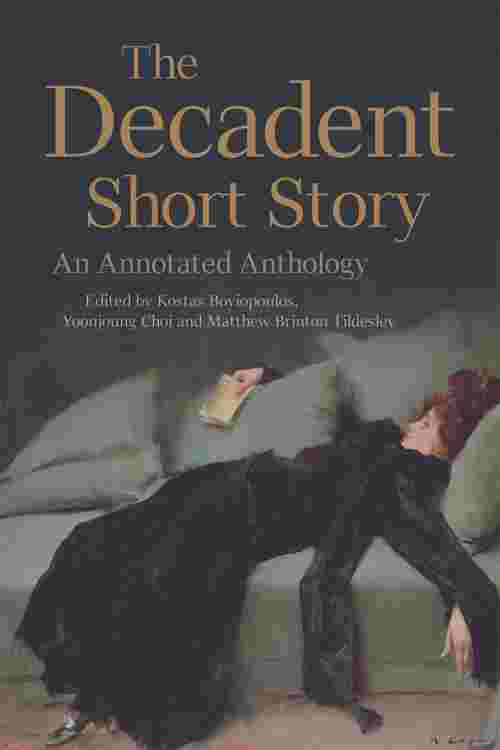 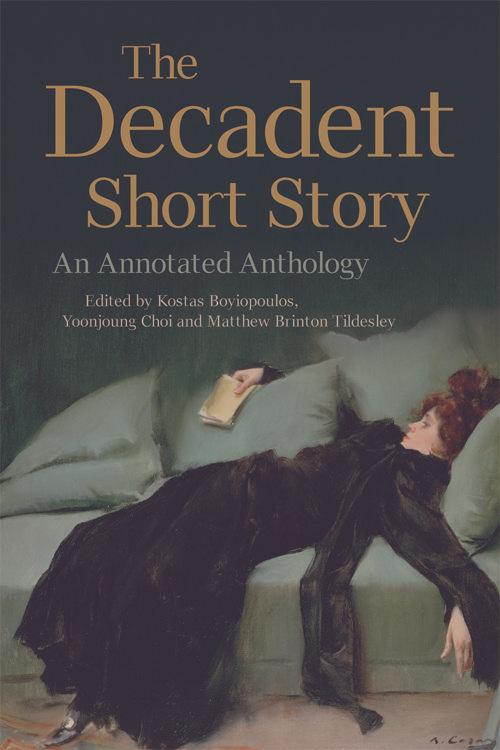 This wide-ranging anthology showcases for the first time the short story as the most attractive genre for British writers who experimented with Decadent themes and styles. From familiar writers such as Ernest Dowson, Arthur Symons and Oscar Wilde to less known writers such as Charles Ricketts, Vincent O'Sullivan and Una Ashworth Taylor the 36 stories and 2 parodies demonstrate ideas of class, gender, sexuality, and science as well as the Gothic, social satire, Symbolist fantasy, fairy tale, Naturalism/Realism, Impressionism, erotica, and the scientific romance. The selections represent the important role that the Little Magazine culture played in the unprecedented explosion of the Decadent short story in the 1890s. A full introductory essay sets the scene, while an introduction and endnotes for each story and explanatory material at the end of the book make this anthology stand out.
Key Features and Benefits
•Brings a variety of rare and important stories together in one volume reflecting an influential literary genre
•Expands the scope of Decadence by bringing together male and female voices, obscure and famous authors, and stylistic and thematic concerns such as New Woman fiction, the Gothic, Impressionism, Realism, paganism, class, homosexuality, and science
•Includes a detailed introduction, an introduction and endnotes for each story, 3 appendices containing parodies, background sources and a chronologically arranged list of facts and publications related to Aesthetic and Decadent stories, and a select bibliography