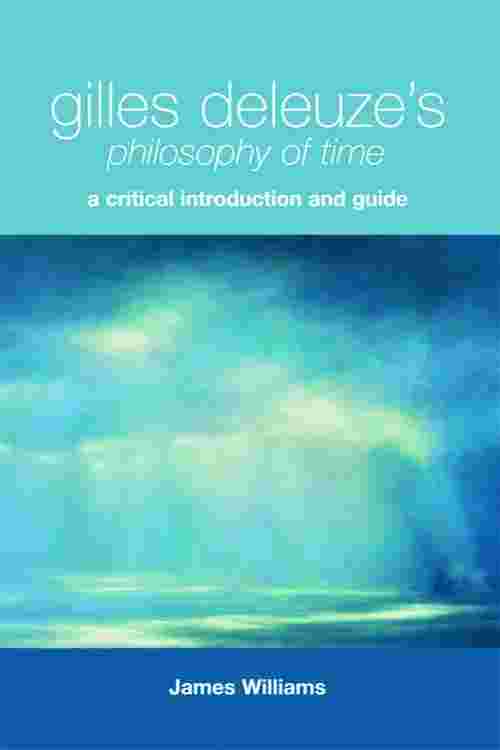 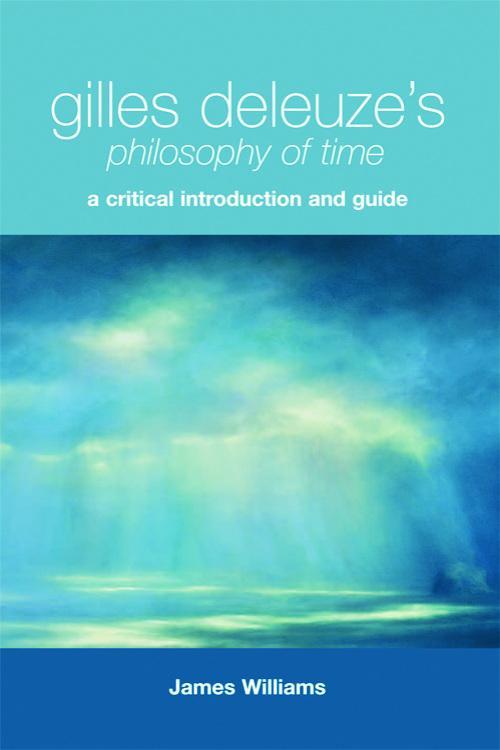 Throughout his career, Deleuze developed a series of original philosophies of time and applied them successfully to many different fields. Now James Williams presents Deleuze's philosophy of time as the central concept that connects his philosophy as a whole. Through this conceptual approach, the book covers all the main periods of Deleuze's philosophy: the early studies of Hume, Nietzsche, Kant, Bergson and Spinoza, the two great philosophical works, Difference and Repetition and Logic of Sense, the Capitalism and Schizophrenia works with Guattari, and the late influential studies of literature, film and painting. The result is an important reading of Deleuze and the first full interpretation of his philosophy of time.