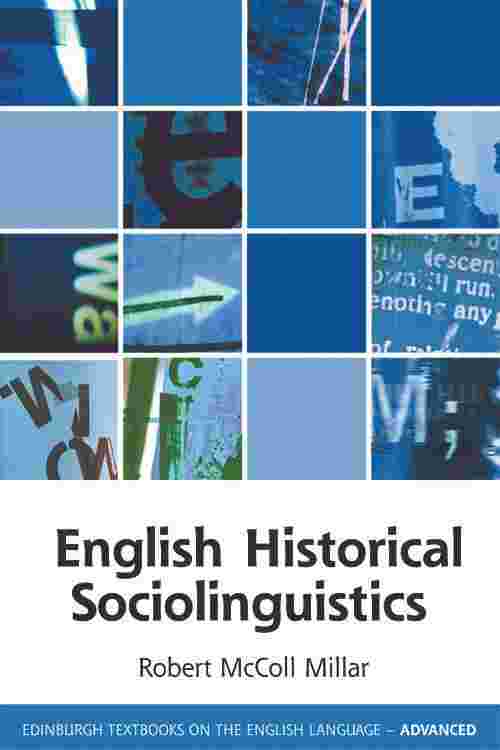 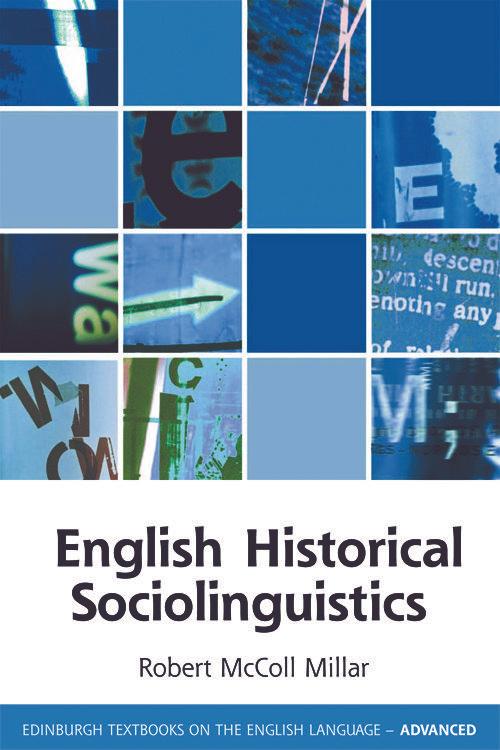 Sociolinguistics provides a powerful instrument by which we can interpret the contemporary and near-contemporary use of language in relation to the society in which speakers live. Almost since the beginning of the discipline, however, attempts have been made to extrapolate backwards and interpret past linguistic change sociolinguistically. Some of these findings have influenced the discussion of the history of the English language as portrayed in the many textbooks for undergraduate courses. A consistent application of sociolinguistic theory and findings has rarely been attempted, however, despite the specialist literature which demonstrates this connection at specific points in the language's development.This textbook provides students with a means by which a previously existing knowledge of a linear, narrative, history of English can be deepened by a more profound understanding of the sociolinguistic forces which initiate or encourage language change. Uniquely, it discusses not only the central variationist tendencies present in language change and their analysis but also the macrosociolinguistic forces which act upon all speakers and their language. Chapters investigate the political, cultural and economic forces which affect a society's use of and views on language; language contact, language standardisation and linguistic attrition are also covered. Discussion is illustrated throughout by apposite examples from the history of English. The volume enables students to develop a deeper understanding of both sociolinguistics and historical linguistics; it is also be useful as a primer for postgraduate study in the subjects covered.