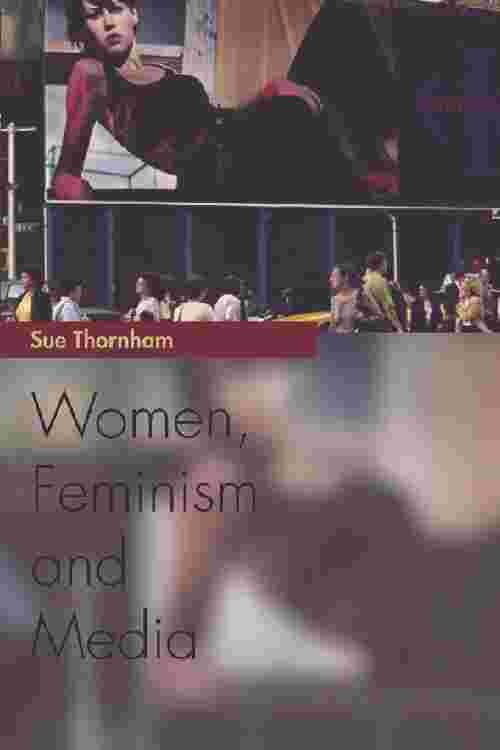 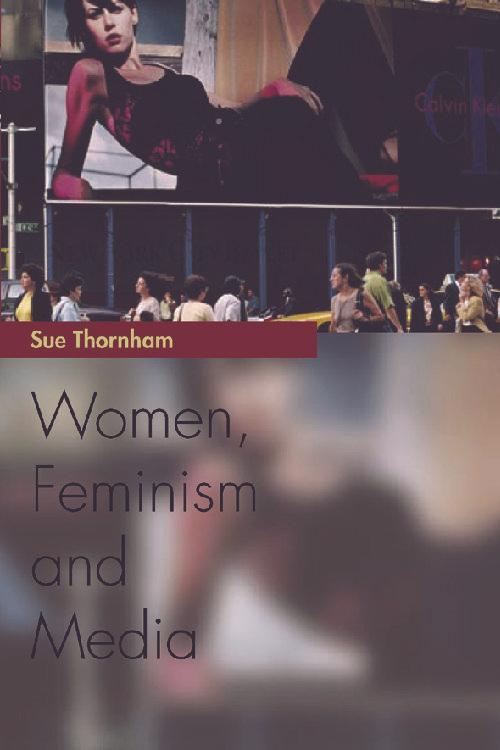 Over the past few decades feminist media scholarship has flourished, to become a major influence on the fields of media, film and cultural studies. At the same time, the cultural shift towards 'post-feminism' has raised questions about the continuing validity of feminism as a defining term for this work. This book explores the changing and often ambivalent relationship between the three terms women, feminism and media in the light of these recent debates. At the same time it places them within the broader discussions within feminist theory - about subjectivity, identity, culture, and narrative - of which they have formed a crucial part.The book is organised around four key topic areas. 'Fixing into Images' offers a rethinking of one of the first preoccupations of feminist media analysis: the relationship between women and images. 'Narrating Femininity' explores the narratives of femininity produced in media texts in the light of theories of narrative and identity. 'Real Women' examines both the continuing absence of women's voices from the genres of news and documentary, and their over-presence within popular 'reality' media forms. Finally, 'Technologies of Difference' examines the relationship between feminism, women and new media technologies. Throughout, the book explores key issues within feminist media studies both through specific examples and via critical engagement with the work of major theoretical writers. Features*A completely up-to-date study of the key areas of issue and debate in feminist media studies.*Includes case studies and discussion of the work of key writers in the field.*Contains readings of specific texts, ranging from news and advertising to reality TV and 'postfeminist' TV drama.