📖[PDF] What is Veiling? by Sahar Amer | Perlego 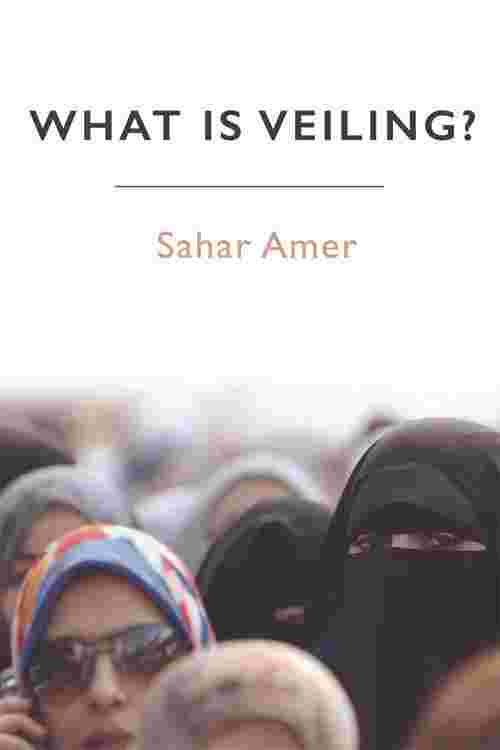 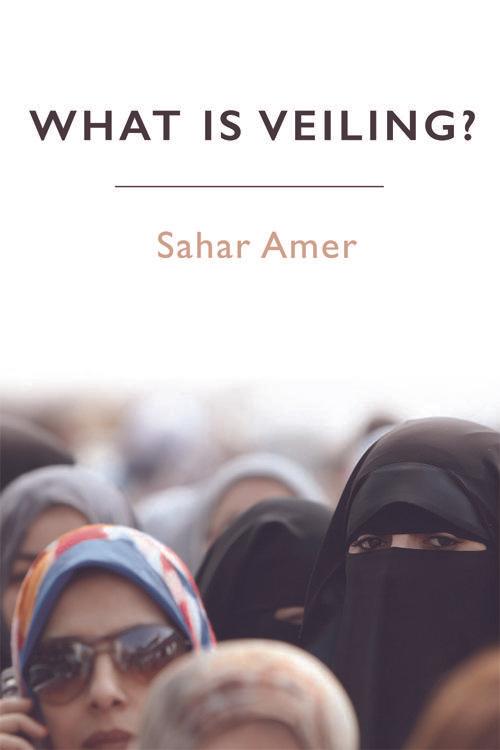 The Islamic veil in all its forms – from the headscarf to the full body garment – is one of the most visible signs of Islam as a religion. It is also one of its most controversial and misunderstood traditions among both Muslims and non-Muslims. In an environment of increasing conservatism in both Euro-American and Muslim-majority societies, in a world where a woman's right to wear the headscarf has become a touchstone for issues of all sorts, and at a time when racial and religious profiling has become commonplace, it is our political and social responsibility to gain a deeper understanding of veiling.

This concise, easy-to-read and even-handed introduction is organised around three main topics: the historical, religious and cultural background; contemporary debates about the veil; and the varied, shifting meanings the veil has had for Muslim women over the past century.