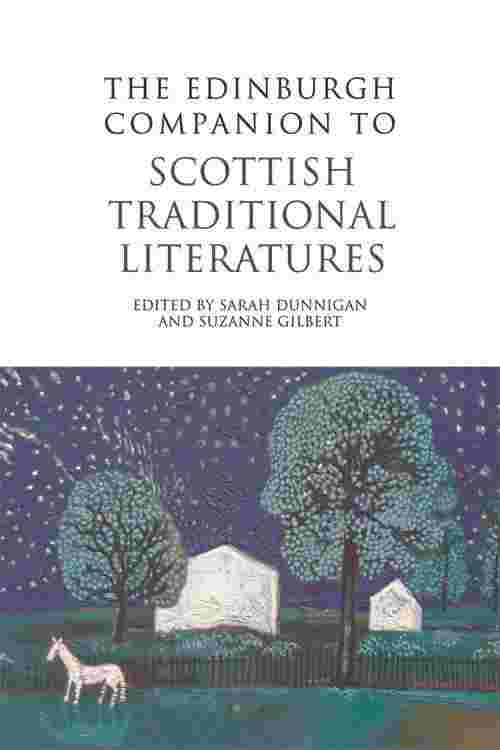 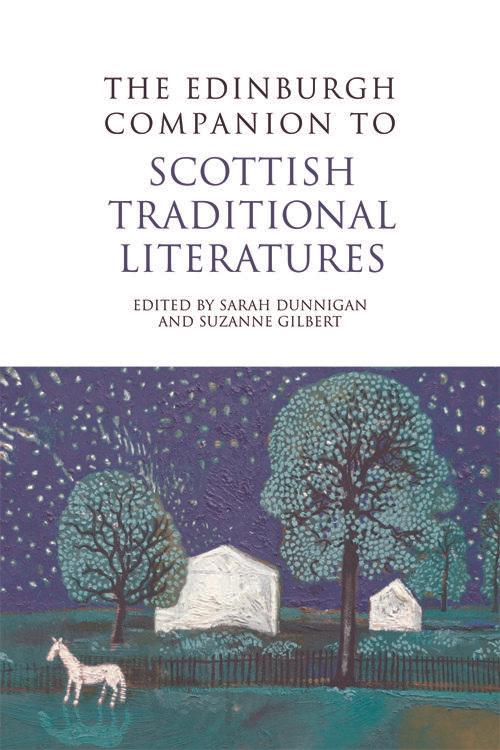 This collection of essays explores the historical importance and imaginative richness of Scotland's extensive contribution to modes of traditional culture and expression: ballads, tales and storytelling, and song. Its underlying aim is to bring about a more dynamic and inclusive understanding of Scottish culture. Rooted in literary history and both comparative and interdisciplinary in scope, the volume covers the key aspects and genres of traditional literature, including the Gaelic tradition, from the medieval period to the present.

Key theoretical and conceptual issues raised by the historical analysis of Scotland's rich store of ballad, song, and folk narrative are discussed in separate chapters. The volume also explores why and how Scottish literary writers have been inspired by traditional genres, modes, and motifs, and the intermingling of folk and literary traditions in writers such as Burns, Scott, and Hogg. It also uncovers the folkloric and mythopoetic materials of early Scottish literature, and the vitality of neglected aspects of Scottish popular culture.