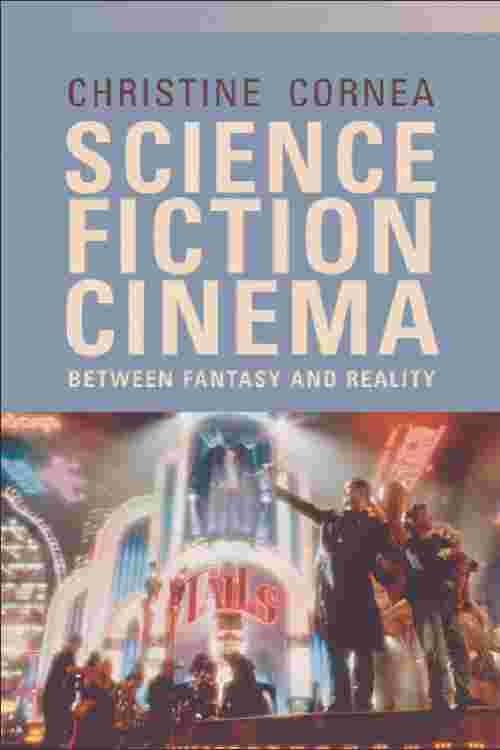 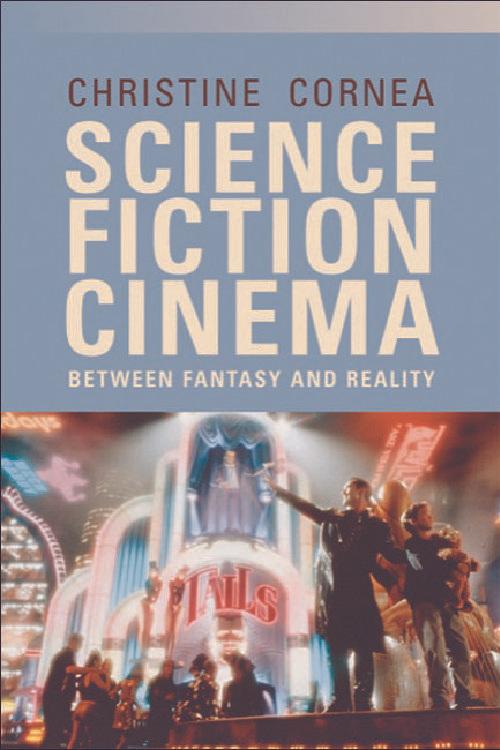 This major new study offers a broad historical and theoretical reassessment of the science fiction film genre. The book explores the development of science fiction in cinema from its beginnings in early film through to recent examples of the genre. Each chapter sets analyses of chosen films within a wider historical/cultural context, while concentrating on a specific thematic issue. The book therefore presents vital and unique perspectives in its approach to the genre, which include discussion of the relevance of psychedelic imagery, the 'new woman of science', generic performance and the prevalence of 'techno-orientalism' in recent films. While American films will be one of the principle areas covered, the author also engages with a range of pertinent examples from other nations, as well as discussing the centrality of science fiction as a transnational film genre. Films discussed include The Day the Earth Stood Still, The Body Snatchers, Forbidden Planet, The Quatermass Experiment, 2001: A Space Odyssey, Demon Seed, Star Trek: The Motion Picture, Star Wars, Altered States, Alien, Blade Runner, The Brother from Another Planet, Back to the Future, The Terminator, Predator, The One, Dark City, The Matrix, Fifth Element and eXistenZ. Key Features*Thematically organised for use as a course text.*Introduces current and past theories and practices, and provides an overview of the main themes, approaches and areas of study.*Covers new and burgeoning approaches such as generic performance and aspects of postmodern identity.*Includes new interviews with some of the main practitioners in the field: Roland Emmerich, Paul Verhoeven, Ken Russell, Stan Winston, William Gibson, Brian Aldiss, Joe Morton, Dean Norris and Billy Gray.