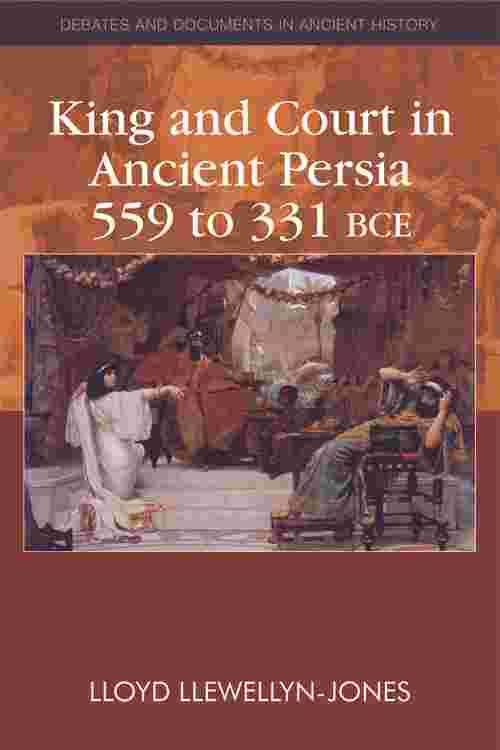 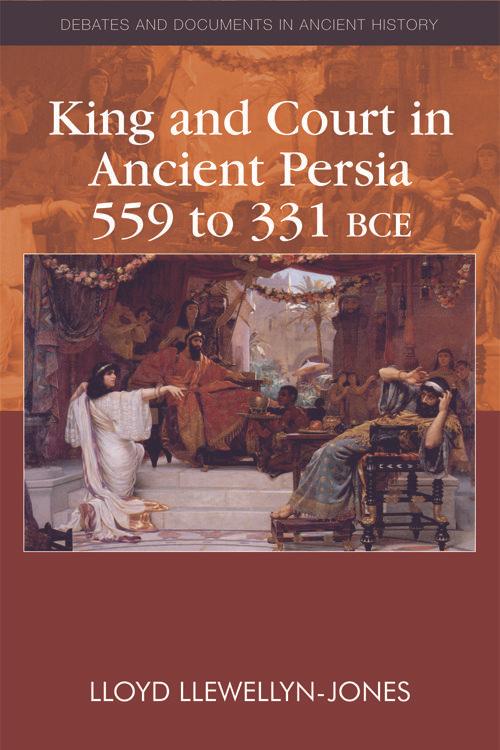 The first Persian Empire (559-331 BCE) was the biggest land empire the world had seen, and seated at the heart of its vast dominions, in the south of modern-day Iran, was the person of the Great King. Hidden behind the walls of his vast palace, and surrounded by the complex rituals of court ceremonial, the Persian monarch was undisputed master of his realm, a god-like figure of awe, majesty, and mystery.Yet the court of the Great King was no simple platform for meaningless theatrical display; at court, presentation mattered: nobles vied for position and prestige, and the royal family attempted to keep a tight grip on dynastic power - in spite of succession struggles, murders, and usurpations, for the court was also the centre of political decision-making and the source of cultural expression.