📖[PDF] The Animal Question in Deconstruction by Lynn Turner | Perlego 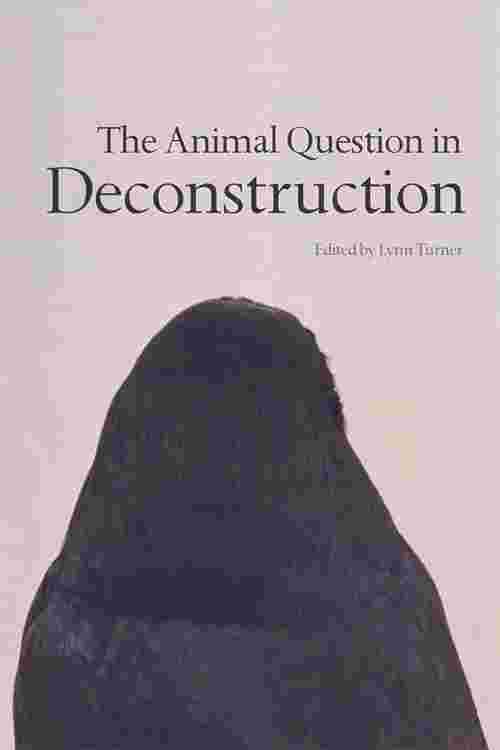 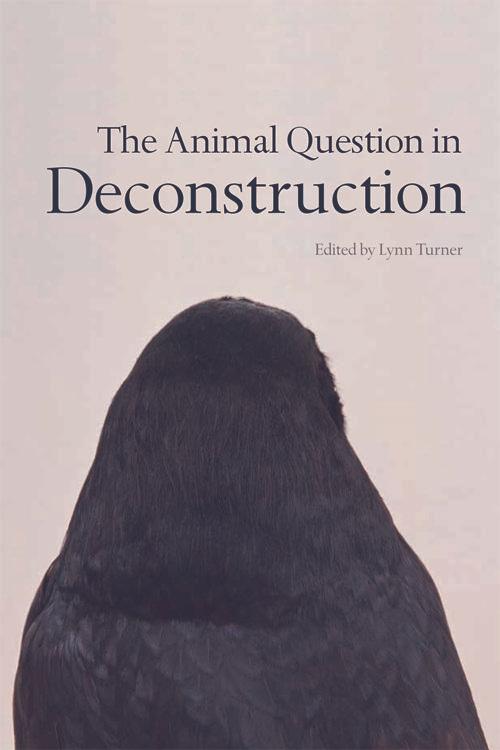 How does deconstruction understand relations between humans and other animals? This book reveals that across Jacques Derrida's work as a whole, as well as that of Hélène Cixous and Nicholas Royle, deconstruction has always addressed questions about animality. In this collection, for example, Cixous asks after human intervention between the death of a wild bird and the predation of a domestic cat; Royle examines in what sense the vulnerable impressions made by the tunnelling of a mole might be thought of as the traces of a text; Kelly Oliver pursues Derrida's analysis of what or whose gaze is at stake when a King oversees the autopsy of an elephant. Re-examining how we relate to other animals has far-reaching implications for how we think of ourselves. Throughout this collection authors bring to attention the politics and the poetics of a less anthropocentric world. Even when this world is grasped through very writerly fields such as philosophy, literature and autobiography, The Animal Question in Deconstruction demonstrates that we are always marked by traces of other animals.

Key Features
•Expands the current debate on the 'animal question' through new essays by established authors, such as Peggy Kamuf, Sarah Wood and Judith Still, that critically examine a wide range of texts by Derrida, Cixous and Royle
•Includes the first English translation of 'Un Réfugié' by Hélène Cixous, showing how her approach to relations between humans and other animals is similar to but distinct from that of Derrida
•Republishes Nicholas Royle's ground-breaking essay 'Mole'