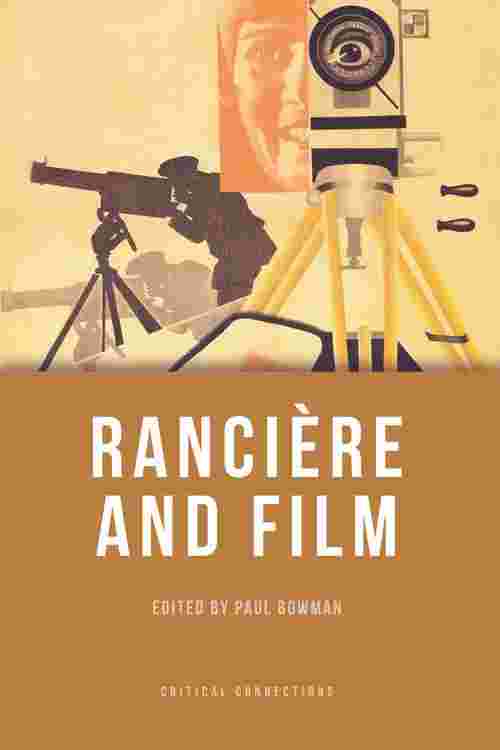 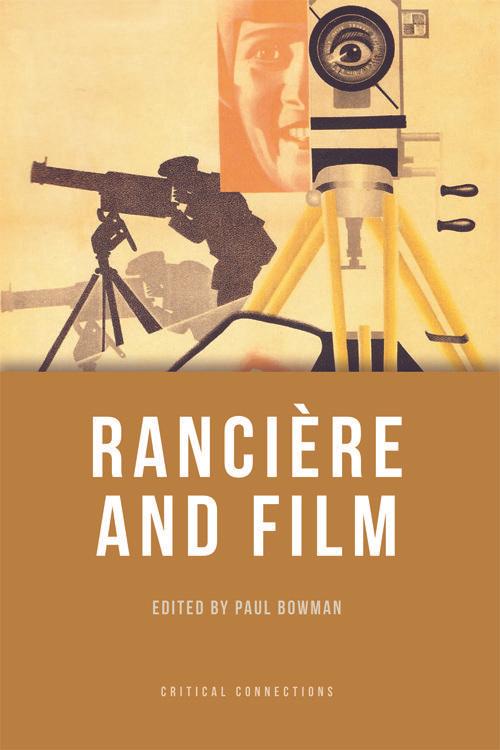 This is the first collection of critical essays on the film work of the philosopher Jacques Rancière. Rancière rose to prominence as a radical egalitarian philosopher, political theorist and historian. Recently he has intervened into the discourses of film theory and film studies, publishing controversial and challenging works on these topics. This book offers an exciting range of responses to and assessments of his contributions to film studies and includes an afterword response to the essays by Rancière himself.