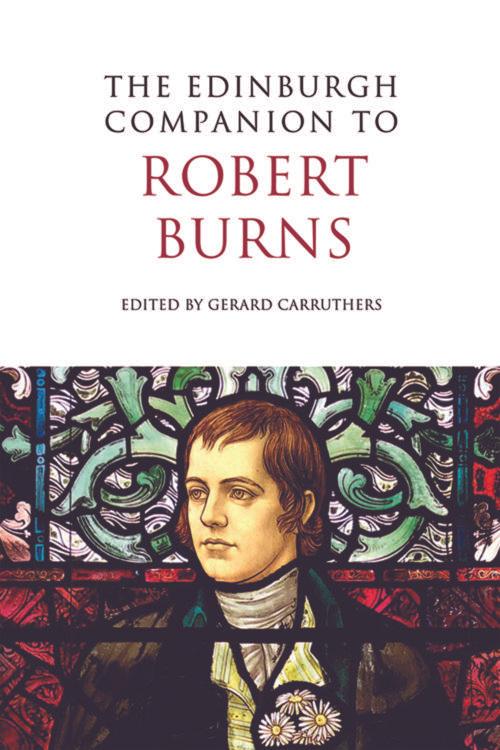 The Edinburgh Companion to Robert Burns provides both a comprehensive introduction to and the most contemporary critical contexts for the study of Robert Burns. Detailed commentary on the artistry of Burns is complemented by material on the cultural reception and afterlife of this most iconic of world writers. The biographical construction of Burns is examined as are his relations to Scottish, Romantic and International cultures. Burns is also approached in terms of his engagements with Ecology, Gender, Pastoral, Politics, Pornography, Slavery, and Song-culture, and there is extensive coverage of publishing history including Burns's place in popular, bourgeois and Enlightenment cultures during the late eighteenth century.This is the most modern collection of critical responses to Burns from scholars from the United Kingdom and North America, which, more than ever before, seeks to place Burns as a 'mainstream' man of Enlightenment and Romantic impetus and to explain the enduring and sometimes controversial fascination for both the man and his work over more than two hundred years.Key Features*Modern critical approaches to Burns: including readings of biographical construction, gender and publishing and reception history*Detailed discussion of the cultural afterlife of Burns*Location of Burns in the Enlightenment and Romantic periods*Entirely new readings of Burns's major poems