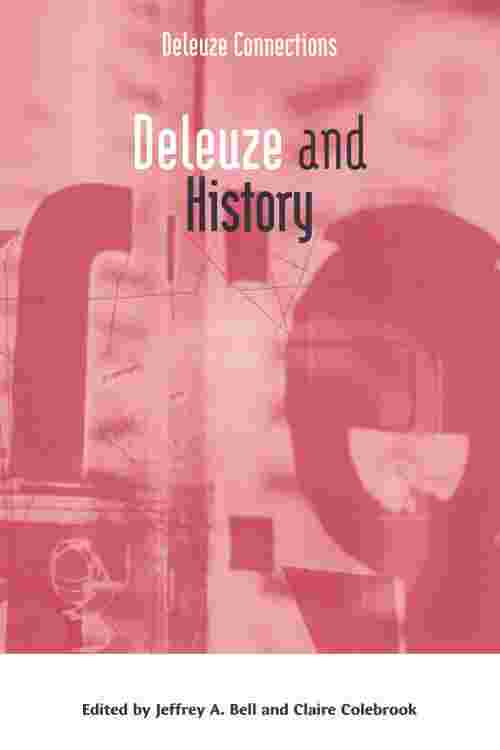 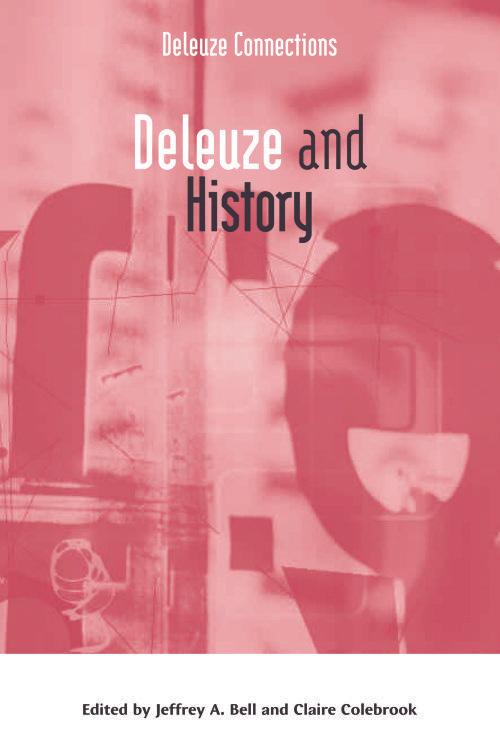 Despite the fact that time, evolution, becoming and genealogy are central concepts in Deleuze's work there has been no sustained study of his philosophy in relation to the question of history. This book aims to open up Deleuze's relevance to those working in history, the history of ideas, science studies, evolutionary psychology, history of philosophy and interdisciplinary projects inflected by historical problems. The essays in this volume (all by internationally recognised Deleuze scholars) cover all aspects of Deleuze's philosophy and its relation to history, ranging from the application of Deleuze's philosophy to historical method, Deleuze's own use of the history of philosophy, his interpretations of other historical thinkers (such as Hume and Nietzsche) and the complex theories of time and evolution in his work. Contributors include: Paul Patton, Manuel DeLanda, John Protevi, Ian Buchanan, Tim Flanagan, James Williams, Eve Bischoff, Jay Lampert.