📖[PDF] American Culture in the 1950s by Martin Halliwell | Perlego 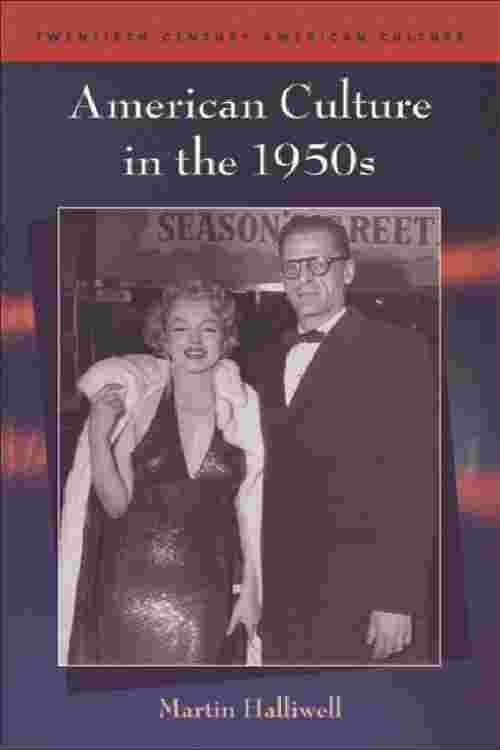 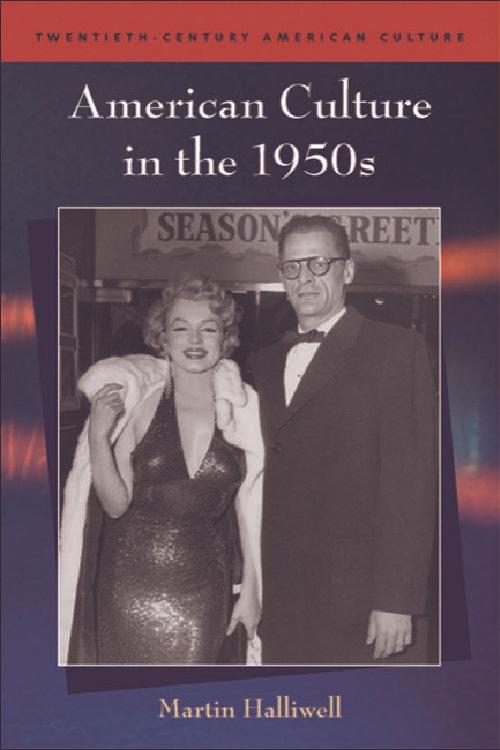 This book provides a stimulating account of the dominant cultural forms of 1950s America: fiction and poetry; theatre and performance; film and television; music and radio; and the visual arts. Through detailed commentary and focused case studies of influential texts and events – from Invisible Man to West Side Story, from Disneyland to the Seattle World's Fair, from Rear Window to The Americans – the book examines the way in which modernism and the cold war offer two frames of reference for understanding the trajectory of postwar culture. The two core aims of this volume are to chart the changing complexion of American culture in the years following World War II and to provide readers with a critical investigation of 'the 1950s'. The book provides an intellectual context for approaching 1950s American culture and considers the historical impact of the decade on recent social and cultural developments. Key Features: * Focused case studies featuring key texts, genres, writers, artists and cultural trends* Chronology of 1950s American Culture* Bibliographies for each chapter* over twenty illustrations