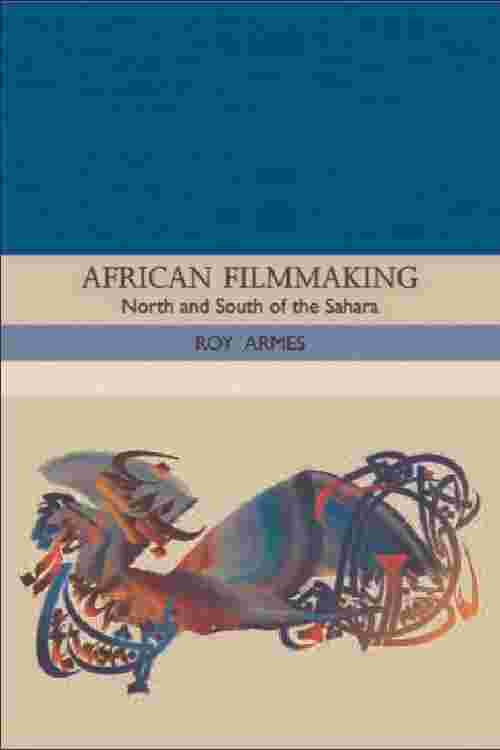 African Filmmaking: North and South of the Sahara is the first comprehensive study in English linking filmmaking in the Maghreb (Algeria, Morocco and Tunisia) with that in francophone West Africa and examining the factors (including Islam and the involvement of African and French governments) which have shaped post-independence production. The main focus is the development over forty years of two main traditions of African filmmaking: a social realist strand examining the nature of postcolonial society and a more experimental approach where emphasis is placed on new stylistic patterns able to embrace history, myth and magic. The work of younger filmmakers born since independence is examined in the light of these two traditions.Features: *An overview of the socio-political context shaped by Islam and French colonialism.*A look at filmmaking in Africa before the mid-1960s.*An examination of the inputs of African and French governments into post-independence developments North and South of the Sahara.*A historical survey of the two major tendencies in African film production over the past 40 years.*A detailed analysis of the work of five talented young filmmakers, representative of those born since independence.