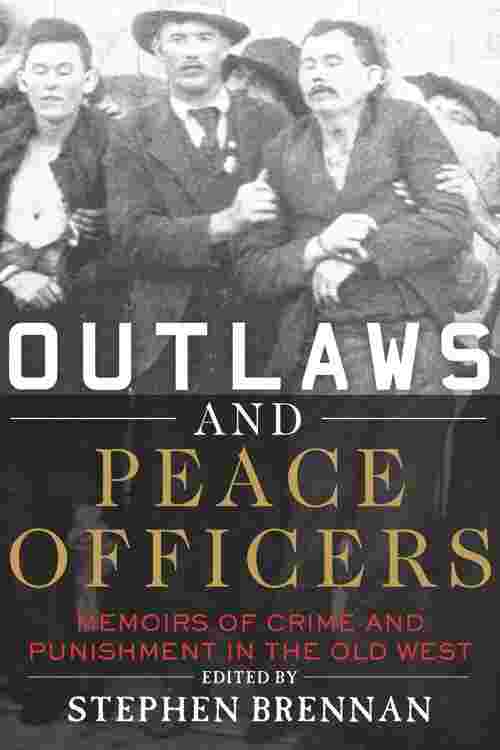 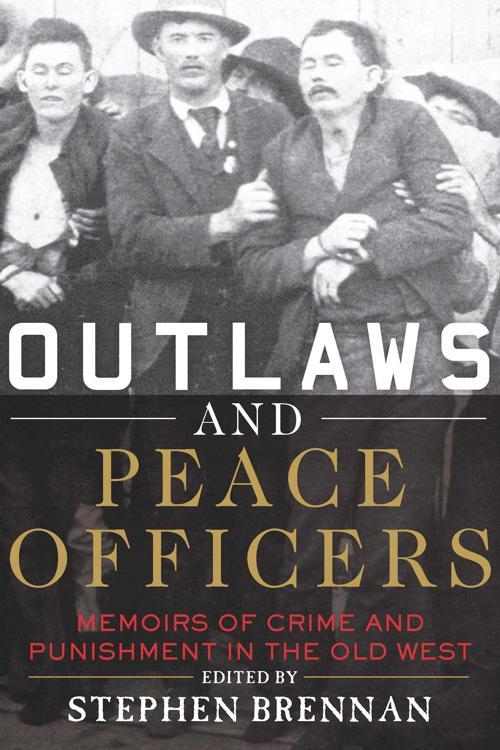 This New York Times ' bestseller features the West’s most prominent lawmen and criminals, who tell their stories of fight, death, and survival. In the romantic narrative of the Old West, two larger-than-life characters emerged as the perfect foils for each other—the rampant outlaw and the heroic peace officer. Without the villain, sheriffs would not have needed to uphold the law; and without the sheriff, villains would have had no law to break. Together, both personalities fought, lost, and triumphed amid shootouts, train robberies, and bank holdups against the backdrop of the lawless American frontier.This spectacular New York Times ' bestselling collection of true memoirs and autobiographies, told by the very people who lived these criminal and righteous lives during the Old West, reveal the outlaw and peace officer at their worst and best. Watch as Mark Twain introduces notorious gunslinger Jack Slade; hear about Theodore Roosevelt’s encounters with men, women, and game from Roosevelt himself; read sheriff Pat Garrett’s biography of Billy the Kid, the outlaw he killed; and listen as lawmen Bat Masterson and Wyatt Earp describe each other in their own accounts. Including other carefully curated stories by Tom Horn, Cole Younger, and more, Outlaws and Peace Officers invokes danger, honor, and the fight for survival during this perilous but exciting chapter in American history.