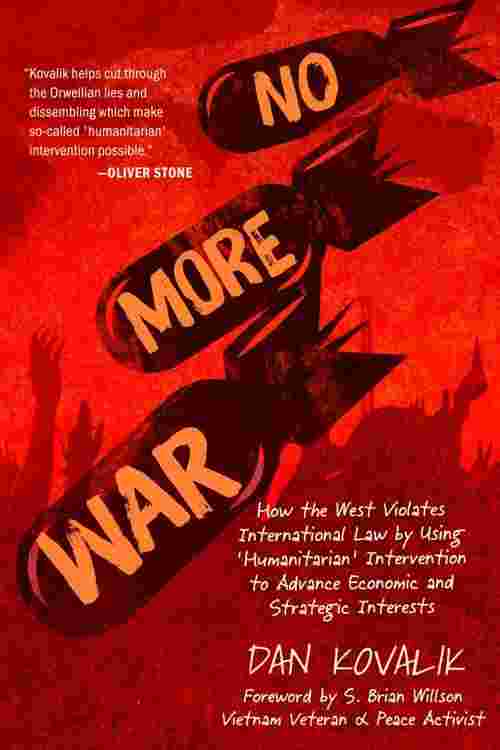 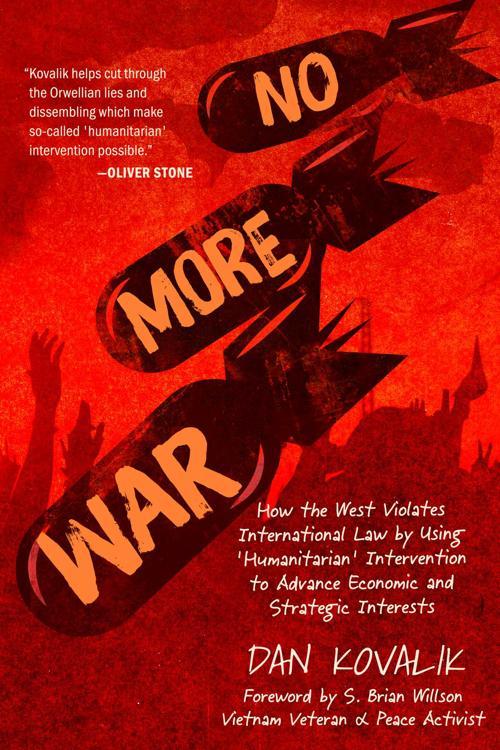 "Kovalik helps cut through the Orwellian lies and dissembling which make so-called 'humanitarian' intervention possible." —Oliver Stone War is the fount of all the worst human rights violations―including genocide―and not its cure. This undeniable truth, which the framers of the UN Charter understood so well, is lost in today’s obsession with the oxymoron known as “humanitarian" intervention. No More War: How the West Violates International Law by Using 'Humanitarian' Intervention to Advance Economic and Strategic Interests sets out to reclaim the original intent of the Charter founders to end the scourge of war on the heels of the devastation wrought by WWII. The book begins with a short history of the West’s development as built upon the mass plunder of the Global South, genocide and slavery, and challenges the prevailing notion that the West is uniquely poised to enforce human rights through force. This book also goes through recent “humanitarian" interventions carried out by the Western powers against poorer nations (e.g., in the DRC, Congo, and Iraq) and shows how these have only created greater human rights problems – including genocide – than they purported to stop or prevent. No More War  reminds the reader of the key lessons of Nuremberg – that war is the primary scourge of the world, the root of all the evils which international law seeks to prevent and eradicate, and which must be prevented. The reader is then taken through the UN Charter and other human rights instruments and their emphasis on the prevention of aggressive war.