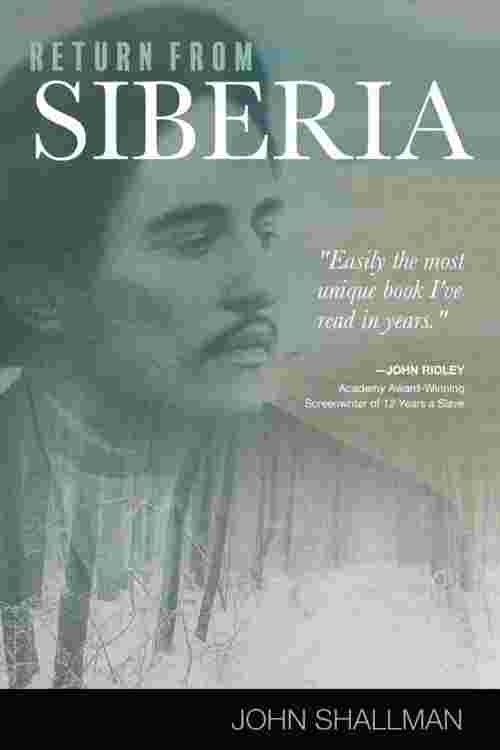 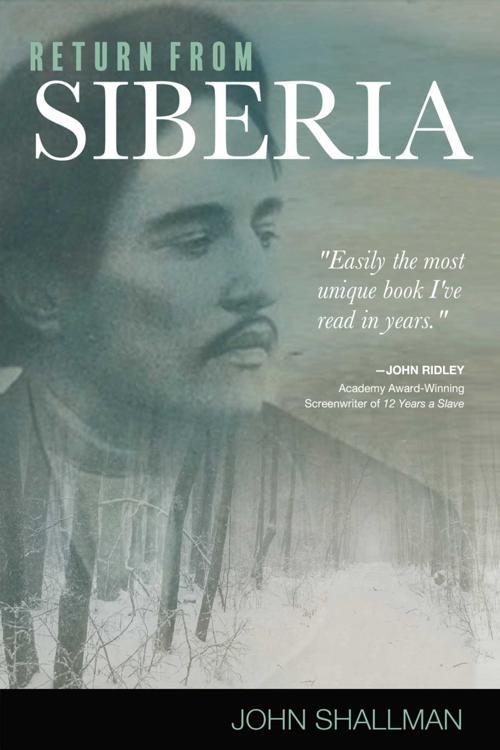 In the lead-up to the Bolshevik Revolution, one young revolutionary is condemned to exile in Siberia; a hundred years later, his ancestors discover his story and learn just how much history has repeated itself. In the midst of running a long-shot political campaign, Democratic political consultant John Simon discovers a 100-year-old manuscript written by his grandfather Joseph—a brilliant young revolutionary whose exile to Siberia by the last czar of Russia is just the beginning of an extraordinary tale of survival, romance, and revolution.  Return From Siberia  chronicles not only the Simon family's relationship to each other and the past, but also the remarkable story of a young man who sacrificed everything for his political ideals. As Joseph's manuscript is translated, chapter-by-chapter, the Simon family is pulled deep into their ancestor’s story— in particular, the bitter rivalry between two brothers, whose competing visions of the American Dream are played out on the campaign trail and in their lives. Return from Siberia is a timely appraisal of modern politics and society juxtaposed with an inside look into the machinations of a young political mind 100 years ago. The true story documents an extraordinary time of political upheaval in Russia and Europe just prior to World War I while also drawing parallels to current day American politics and the current philosophical and ideological debates about immigration, Democratic Socialism, and Capitalism. Beyond the deep social, political, and philosophical themes, there is romance, adventure, betrayal, suspense, and the struggles of families today and in yesteryear. Return from Siberia  illustrates how one modern family's connection to the past helps them resolve their future.