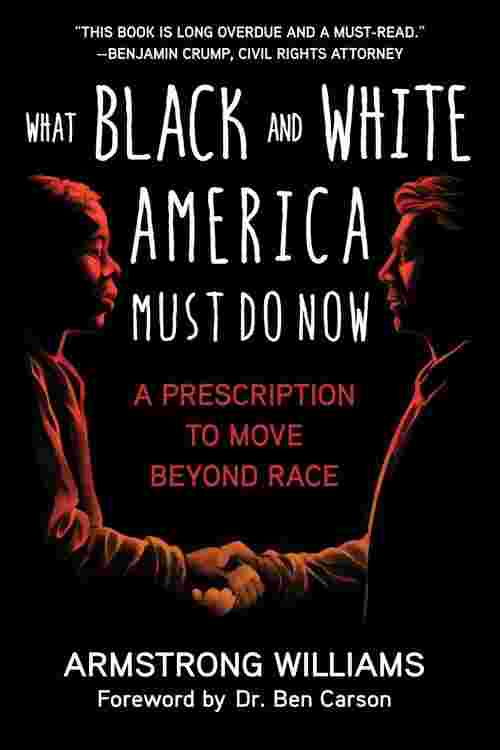 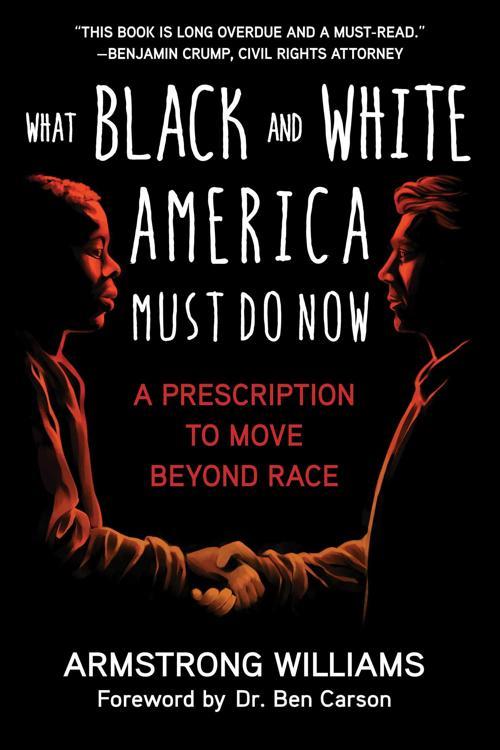 A call to our highest virtues and ideals What Black and White People Must Do Now explores the complexity of race and culture in the United States. In his third book, renowned conservative entrepreneur, author, and philanthropist Armstrong Williams discusses his prescription for healing and atonement amidst today’s current social upheaval.  Race and racism are America's original sin, and four hundred years later, they still plague the nation, pitting groups against each other. Despite how much time has elapsed, many Americans remain befuddled by how to move forward; however, the time for solutions has come.  In this book, Armstrong Williams recounts his personal story and journey growing up working on his family farm in rural South Carolina, leading to an unexpected meeting with the late Senator Strom Thurmond of South Carolina, which turned into an unlikely relationship that led him to the halls of power in Washington, D.C.  Williams calls for all Americans to stand up to represent America’s highest virtues and ideals, and he challenges us to look beyond the pale of race for something much deeper.