📖[PDF] Searching for the Messiah by Barrie Wilson | Perlego 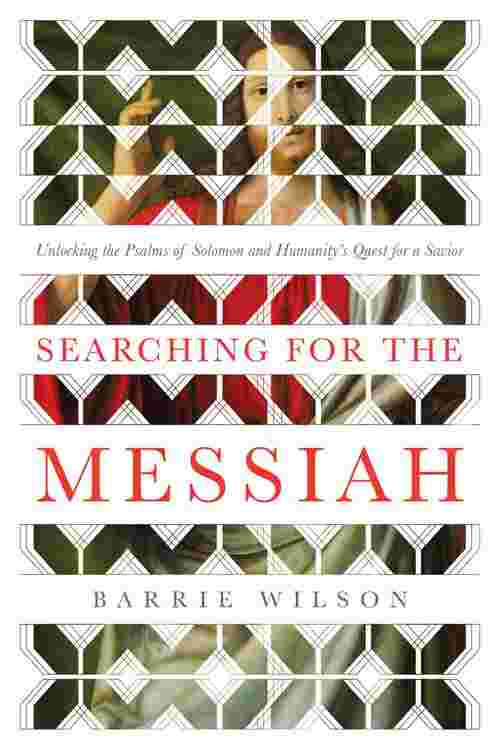 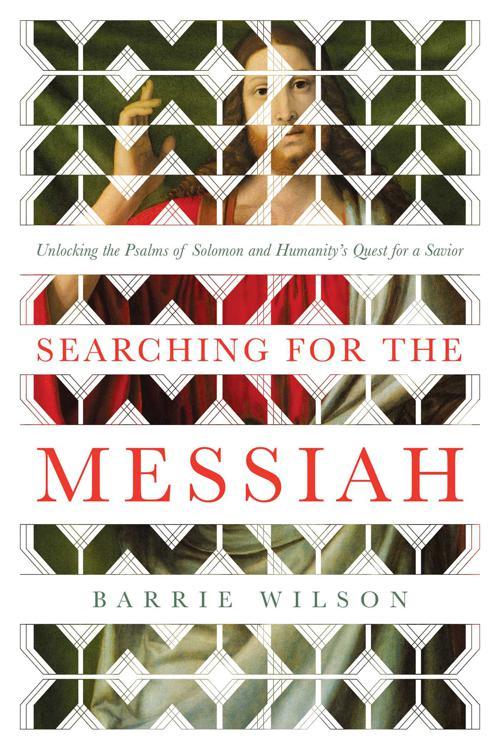 An award-winning historian of religion examines the role a “messiah” plays in Western culture, from its pre-Christian roots to modern interpretations of a savior.Over the centuries, people have longed for a messiah, whether a religious figure such as Jesus, a political leader, or even in popular culture. The messianic quest emerges most acutely during difficult times when people experience a sense of powerlessness and desperation.But the concept of a messiah—a savior—has its root in the writings of ancient Judaism and early Christianity, evolving from an anointed leader to universal savior. Wilson turns to a little understood pre-Christian text, “The Psalms of Solomon, ” which set the stage for messianic expectation just prior to the birth of Jesus.Known today only to a handful of scholars—in marked contrast to the “Song of Solomon”—these important pslamswere composed not by a King, but by a devout 1st century BCE Jew who witnessed terrible atrocities under brutal Roman rule. This crucial work encourages us to ask: what is a messiah? Who is a messiah? How would we recognized one should he or she appear? And what is a messiah supposed to do?In his own lifetime, Jesus directed his followers to search for “the messiah within” in his parables. Later, Paulchanged the conceptof “the messiah, ” to “the Christ, ” when presenting his message to Gentiles instead of Jews. Jesus was no longer a Jewish messiah but a Hellenistic divine avatar.In Searching for the Messiah, Wilson reveals how this collective search for messiahs throughout modern human history has been fundamentally flawed. Jesus himself rejected the idea of an external fixer, instead formulating his teachings to focus on the role of the individual, their choices, and their actions. Searching for the Messiah is revelatory and illuminating work of scholarship that will challenge and inspire.