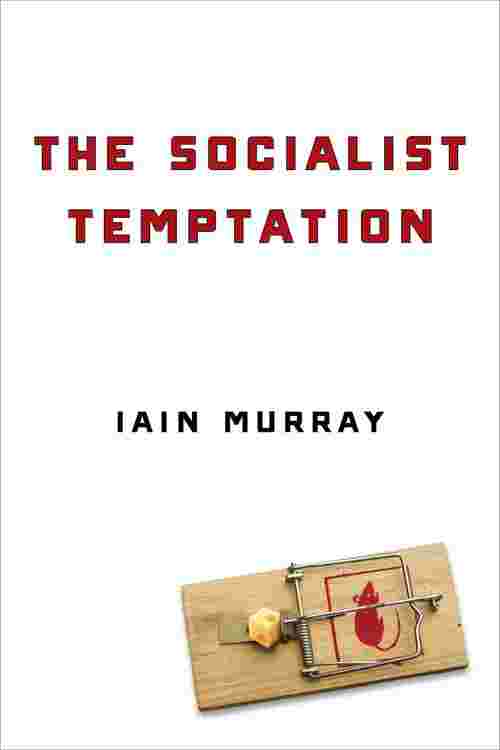 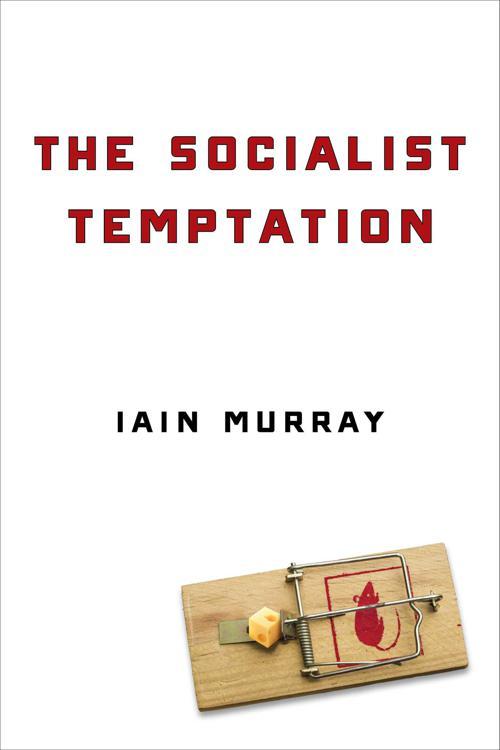 Socialism is tempting, seductive, alluring. It comes in many forms and speaks in many different ways. It appeals to people who value fairness, who value freedom, and who value security. It comes in many varieties, sometimes clothing itself in the dress of nationalism, sometimes in the garb of environmentalism. Yet there is one single, unifying feature – subjugation of the individual to the collective. While Americans have always been skeptical of socialism, even in the progressive and New Deal eras, that is beginning to change. Large numbers of Americans now express admiration for socialism, and similar numbers are critical of the free enterprise system. The problem is particularly acute among America's young people. This is not the first time we have been here. In 1977, when America was deep in an economic malaise, Ronald Reagan gave a speech in which he wondered, "Whatever happened to free enterprise?" Noting that the free enterprise system "for 200 years made us the light of the world, " he warned that freedom is "never more than one generation away from extinction." He took the lead in preserving it for the previous generation. It is time for this generation to take up the torch. Reagan framed the defense of freedom as first and foremost a communications challenge. Today, a field of study known as cultural cognition theory understands that our political choices are guided by certain values. Americans generally fall into one of three value groups, valuing fairness (egalitarians), freedom (libertarians), and security (conservatives) respectively. The Socialist Temptation is an attempt to meet the modern version of the communications challenge posed by Ronald Reagan. There are reasons why socialism appeals to each of these value groups. The Socialist Temptation tackles these reasons head on and responds with a vigorous case for free enterprise as better matching American values.