📖[PDF] Ragtime in the White House by Eliot Vestner | Perlego 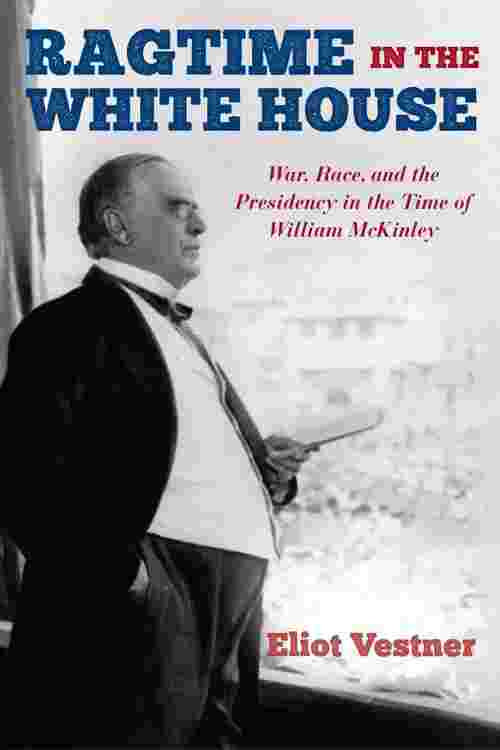 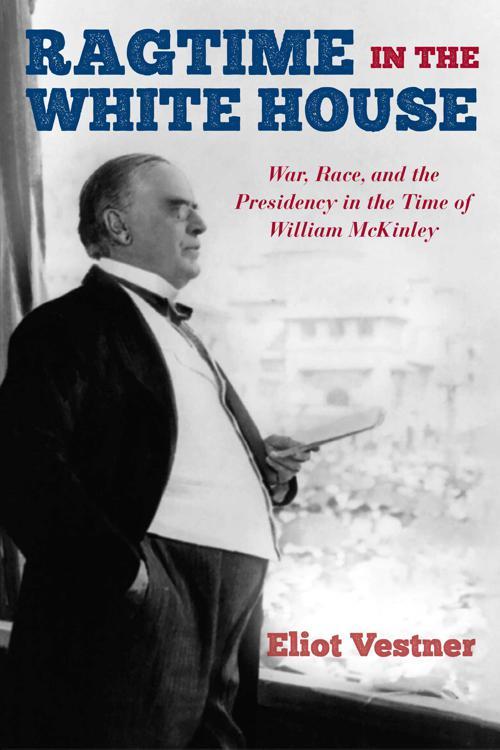 History played a trick on McKinley. He has been consigned to the shadows between Lincoln and Theodore Roosevelt, vilified or ignored by historians... It is a richly undeserved fate.As Eliot Vestner demonstrates in this narrative of the political life of William McKinley, there was much more to the twenty-fifth president’s tenure in office than history books allow. He was a popular president, winning a second term with ease. But only nine months into it, he was assassinated by a self-described anarchist. What more he might have accomplished is anyone’s guess. He had managed to successfully pull America out of one of the worst economic depressions yet experienced, the Panic of 1893. And his controversial tariffs strengthened industry and contributed to the overall wealth of the country, as did his return of the country to the gold standard. He also led the U.S. to victory in the Spanish-American war, and implemented the first steps toward building the Panama Canal, which his successor, Theodore Roosevelt, continued. Perhaps the most under-appreciated aspect of McKinley’s presidency was his advocacy for black civil rights, and his challenge to the white supremacy of the south. As governor of Ohio, he fought against lynching. He signed a ground-breaking anti-lynching bill. Ironically, as president, he had a much more difficult time combating violence and racial injustice because of the use of states’ rights as justification for voter suppression and terrorism towards blacks. He pursued opportunities to advance the interests of black Americans wherever he could, but his inability to stop the lynchings and disfranchisement of blacks was most regrettable. His successors had no interest in the race issue, which remained unresolved until the 1954 court decision in Brown v. The Board of Education. This book gives McKinley his due, and thereby helps us better understand a President of the United States whose work has seemingly been overlooked by most Americans today.