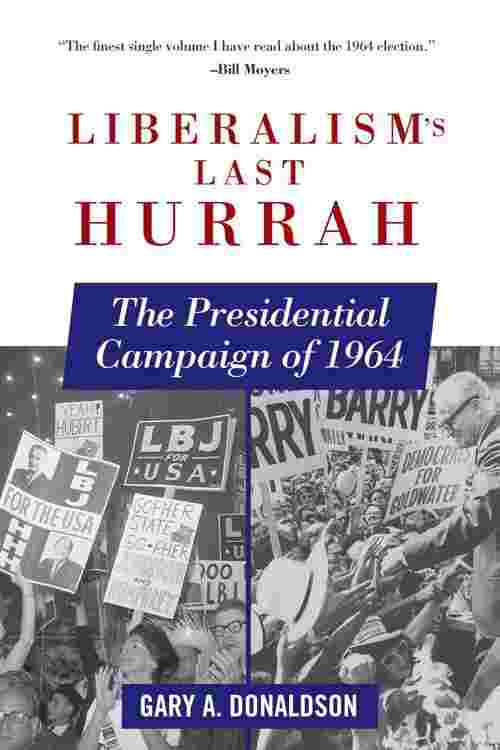 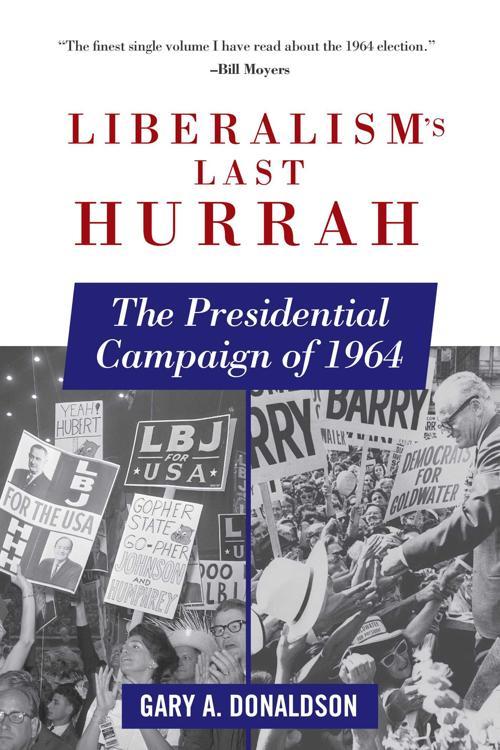 The 1964 campaign was a turning point in the nation’s politics and one of the rare elections in American history marked by sharp ideological divisions. Differences over race relations, the Vietnam War, and federal power divided the parties, and racial issues dominated the campaign as candidates clashed over the landmark Civil Rights Act of 1964. Racial factions disrupted the Democratic Convention and George Wallace openly courted white supremacists. The election took place amid national turmoil and great historic events such as Freedom Summer, the murder of three civil rights activists in Mississippi, and the Gulf of Tonkin incident. Seldom had the nation faced a starker choice.The election proved to be a watershed moment in American political history—but not in the way most contemporaries viewed it. Democrat Lyndon Johnson trounced Republican Barry Goldwater in a huge landslide. To most observers at the time, liberalism rode triumphant and conservatism crumbled, with some even talking of the demise of the Republican Party. But it was not to be, as the liberal wave crashed almost immediately and conservatives came to dominate a resurgent Republican Party in the late twentieth century.Skyhorse Publishing, as well as our Arcade imprint, are proud to publish a broad range of books for readers interested in history--books about World War II, the Third Reich, Hitler and his henchmen, the JFK assassination, conspiracies, the American Civil War, the American Revolution, gladiators, Vikings, ancient Rome, medieval times, the old West, and much more. While not every title we publish becomes a New York Times bestseller or a national bestseller, we are committed to books on subjects that are sometimes overlooked and to authors whose work might not otherwise find a home.