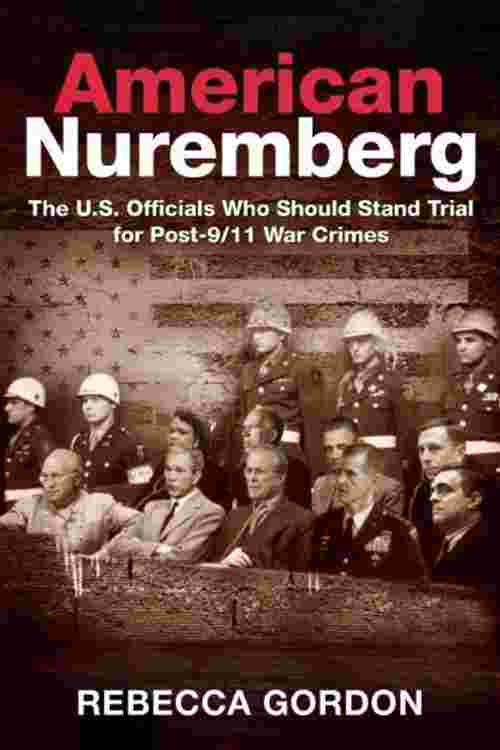 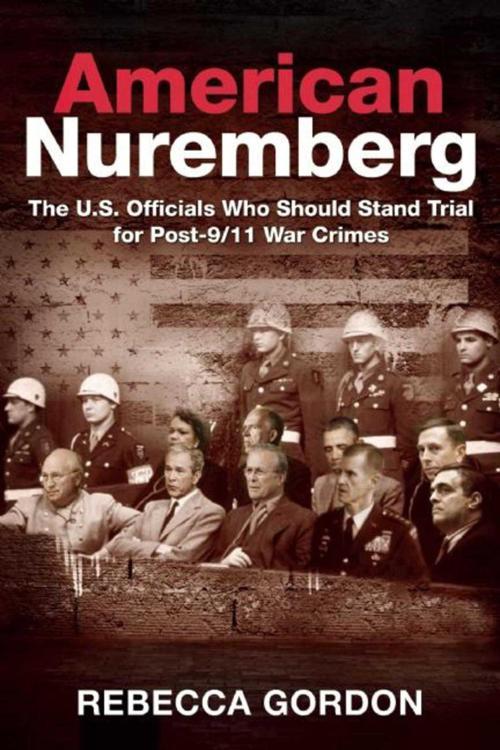 No subject is more hotly debated than the extreme measures that our government has taken after 9/11 in the name of national security. Torture, extraordinary rendition, drone assassinations, secret detention centers (or "black sites”), massive surveillance of citizens. But while the press occasionally exposes the dark side of the war on terror and congressional investigators sometimes raise alarms about the abuses committed by U.S. intelligence agencies and armed forces, no high U.S. official has been prosecuted for these violations – which many legal observers around the world consider war crimes.The United States helped establish the international principles guiding the prosecution of war crimes – starting with the Nuremberg tribunal following World War II, when Nazi officials were held accountable for their crimes against humanity. But the American government and legal system have consistently refused to apply these same principles to our own officials. Now Rebecca Gordon takes on the explosive task of "indicting” the officials who – in a just society – should be put on trial for war crimes. Some might dismiss this as a symbolic exercise. But what is at stake here is the very soul of the nation.