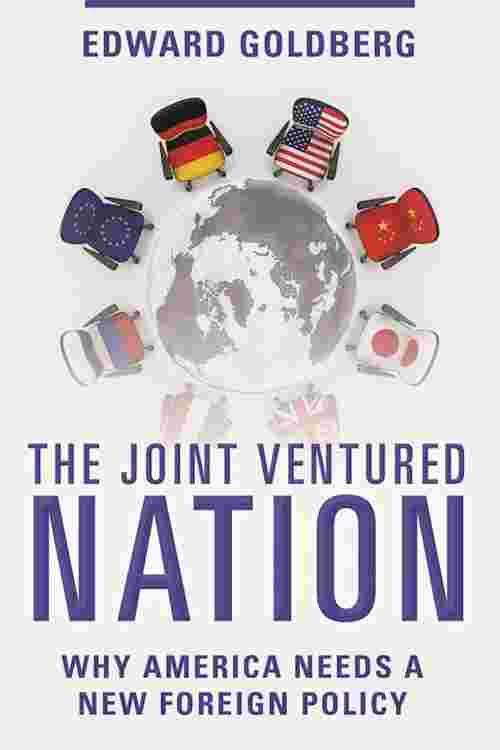 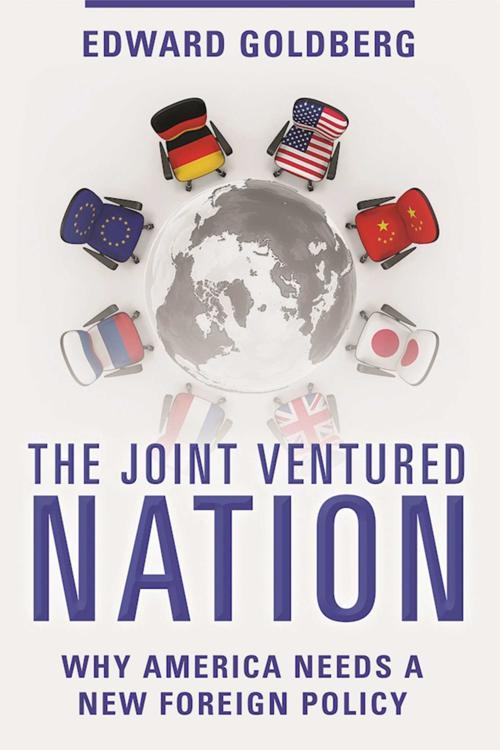 Moving America from the Troubled Superpower to the Indispensable Partner What a ride the world has been on over the last thirty years: the fall of the Berlin Wall, China’s reemergence as a major power, the wishful creation of the BRICS, technological innovations, 9/11, conflicts in Iraq, Afghanistan, and Syria, terrorism, the market crash of 2008, the Arab Spring, the Eurozone crisis, America’s reemergence as an energy giant, and the rebirth of czarist Russia, and now the election of Donald Trump. The most important change, though—and the key to America’s future, despite Trump’s campaign rhetoric—is globalization.Our fate is now interconnected to other major industrial countries, yet our foreign policy has not adapted to this reality. In today’s world, the term "ally” is becoming rapidly irrelevant. The United Kingdom is an old ally of America, but as a result of economic codependencies, China is now much more important to the United States. Instead of thinking in terms of allies, think of US policy regarding other twenty-first-century nations as a set of concurrent joint venture agreements.In The Joint Ventured Nation, author Edward Goldberg argues that American foreign policy is too focused on a world that no longer exists, one in which political power is measured by military strength or fervent ideology. He details how our fate is now intertwined with our economic partners, and looks at how we should deal with states such as Russia and the various Middle Eastern nations that refuse to join the globalized world. Most importantly, he shows how America can remain first among equals in a joint ventured world.