📖[PDF] Horsemen of the Apocalypse by Robert F. Kennedy | Perlego 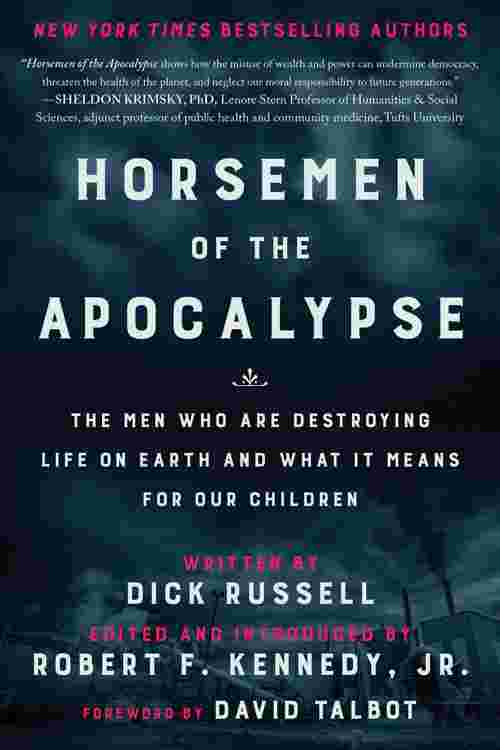 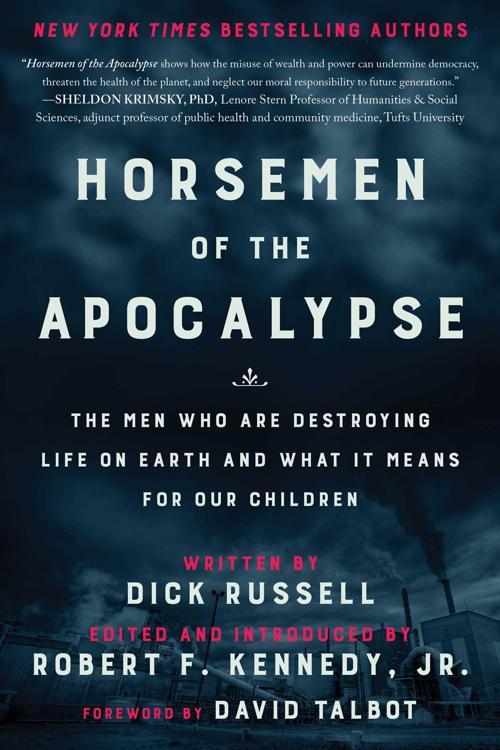 The science is overwhelming; the facts are in. The planet is heating up at an alarming rate and the results are everywhere to be seen. Yet, as time runs out, climate progress is blocked by the men who are profiting from the burning of the planet: energy moguls like the Koch brothers and Exxon Mobil CEO Rex Tillerson. Powerful politicians like Senators Mitch McConnell and Jim Inhofe, who receive massive contributions from the oil and coal industries. Most of these men are too intelligent to truly believe that climate change is not a growing crisis. And yet they have put their profits and careers ahead of the health and welfare of the world’s population—and even their own children and grandchildren. How do they explain themselves to their offspring, to the next generations that must deal with the environmental havoc that these men have wreaked? Horsemen of the Apocalypse takes a personal look at this global crisis, literally bringing it home.