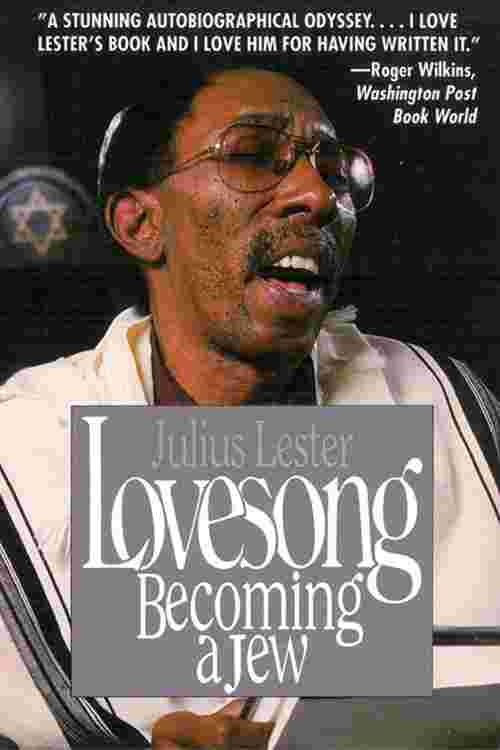 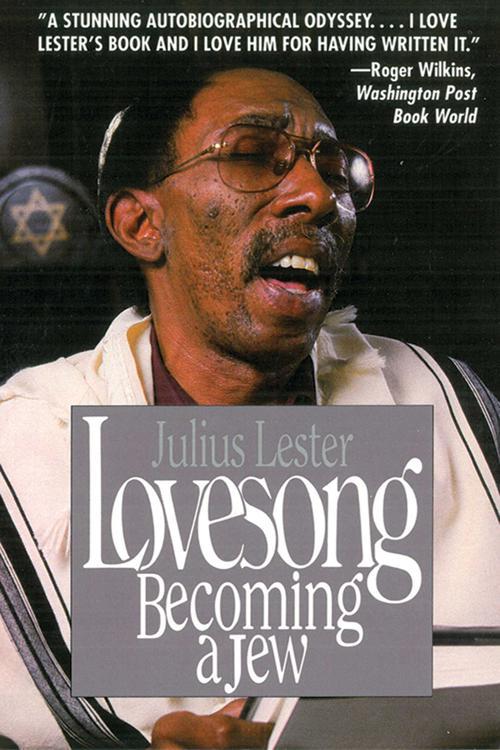 Julius Lester was born the son of a black Methodist minister in the south. His book Lovesong is a beautifully written account of his spiritual journey away from the conventions of his Southern heritage and Methodist upbringing, culminating in his personal self-discovery through a conversion to Judaism.Growing up in the turbulent civil rights era South, Lester was often discouraged by the disconnectedness between the promises of religion and the realities of his life. He used the outlets available to him to try to come to grips with this split and somehow reconcile the injustices he was witnessing with the purity of religion. He became a controversial writer and commentator, siding with neither blacks nor whites in his unconventional viewpoints. He became a luminal figure of the times, outside of the conventional labels of race, religion, politics, or philosophy.Lester’s spiritual quest would take him through the existential landscape of his Southern, Christian upbringing, into his ancestry, winding through some of the holiest places on the planet and into the spiritual depths of the world’s major religious cultures. His odyssey of faith would unexpectedly lead him to discovering Judaism as his true spiritual calling.