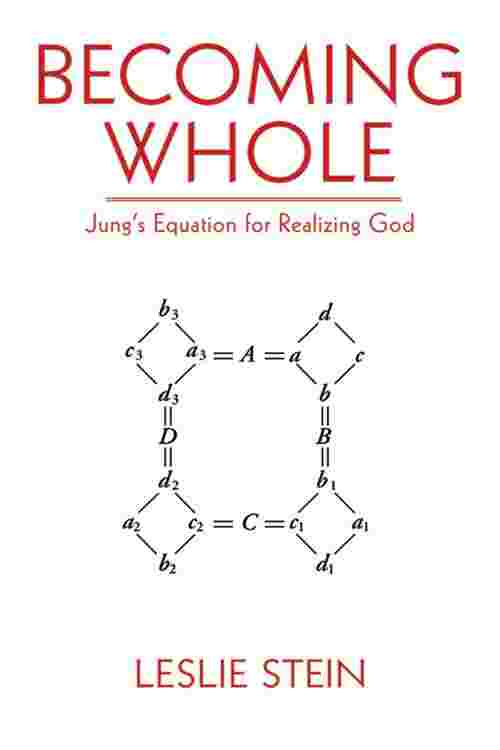 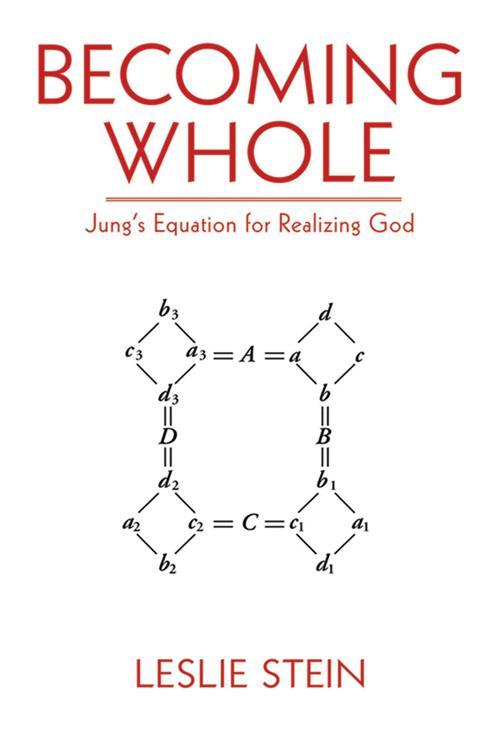 In 1951, Carl Jung published what he considered the highest synthesis and exposition of the transformation of Self and the discovery of the divine in one of his latest and most difficult works, Aion. The equation’s complexity and uncharacteristic elements of mysticism have caused it to fall by the wayside in traditional Jungian and psychological analysis. No major work has tackled this fascinating concept until now.Leslie Stein, a disciple of noted Jungian analyst Rix Weaver, here explores this groundbreaking equation to its fullest capacity. Tracing the roots of Jung’s research back to his influences in the world of the Kabbalah and Sufi mysticism, and grounding the more esoteric philosophy toward the modern sense of identity, Stein has produced both a rigorous work of scholarship on a major figure and a guide that challenges readers to reflect on our own truths.