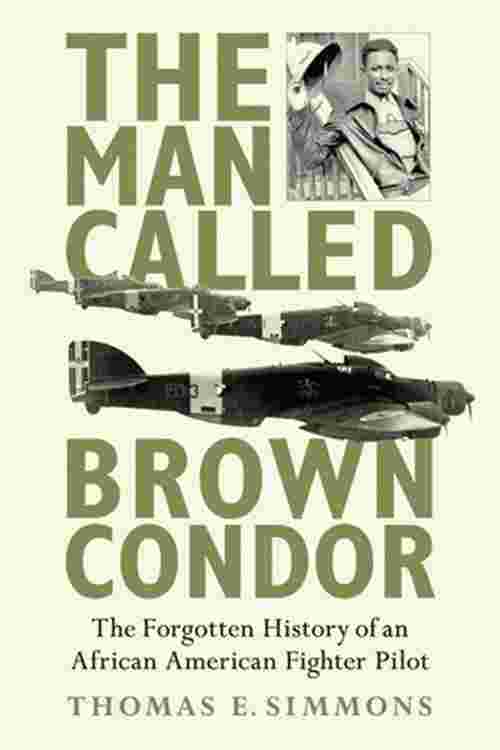 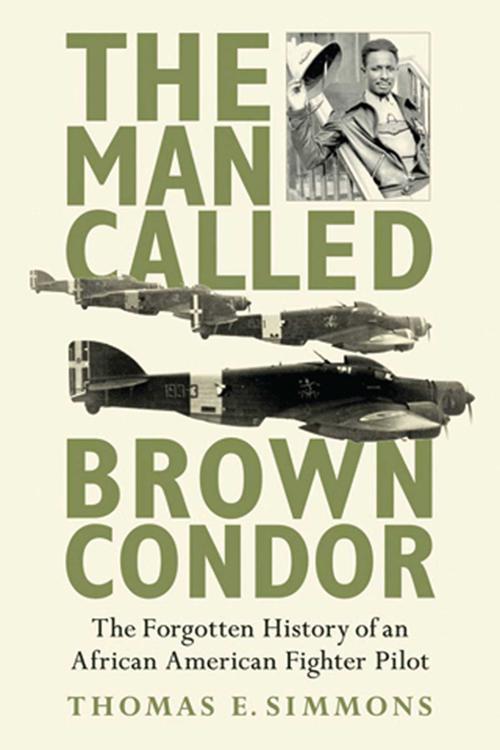 "[Robinson’s] lifelong triumph over adversity belongs to the greatest of American success stories.” —Peter Hannaford, Washington Times In this gripping, never-before-told tale, biographer Thomas E. Simmons brings to life the true story of John C. Robinson, who rose from fraught and humble beginnings as a black child in segregated Mississippi to outstanding success. He became a pilot and an expert in building and assembling his own working aircraft; he also helped to establish a school of aviation at the Tuskegee Institute (there would have been no Tuskegee Airmen without him), and his courageous wartime service in Ethiopia during the Italian invasion in 1935 won him international fame.During Robinson’s service to Ethiopia, he took to the air to combat the first Fascist invasion of what would become World War II. This remarkable hero may have been the first American to oppose Fascism in combat. When Ethiopia was freed by British troops during World War II, Haile Selassie asked Robinson to return to Ethiopia to help reestablish the Ethiopian Air Force. For Robinson and the five men he picked to go with him, just getting to Ethiopia in wartime 1944 was an adventure in and of itself.Featuring thirty-five black-and-white photographs and based on twenty-three years’ worth of original research when very little information on this remarkable American hero was available, The Man Called Brown Condor is more than just a biography of an unfairly forgotten African American pilot; this book provides insight on racial conditions in the first half of the twentieth century and illustrates the political intrigue within a League of Nations afraid to face the rise of Fascism.Skyhorse Publishing, along with our Arcade, Good Books, Sports Publishing, and Yucca imprints, is proud to publish a broad range of biographies, autobiographies, and memoirs. Our list includes biographies on well-known historical figures like Benjamin Franklin, Nelson Mandela, and Alexander Graham Bell, as well as villains from history, such as Heinrich Himmler, John Wayne Gacy, and O. J. Simpson. We have also published survivor stories of World War II, memoirs about overcoming adversity, first-hand tales of adventure, and much more. While not every title we publish becomes a New York Times bestseller or a national bestseller, we are committed to books on subjects that are sometimes overlooked and to authors whose work might not otherwise find a home.