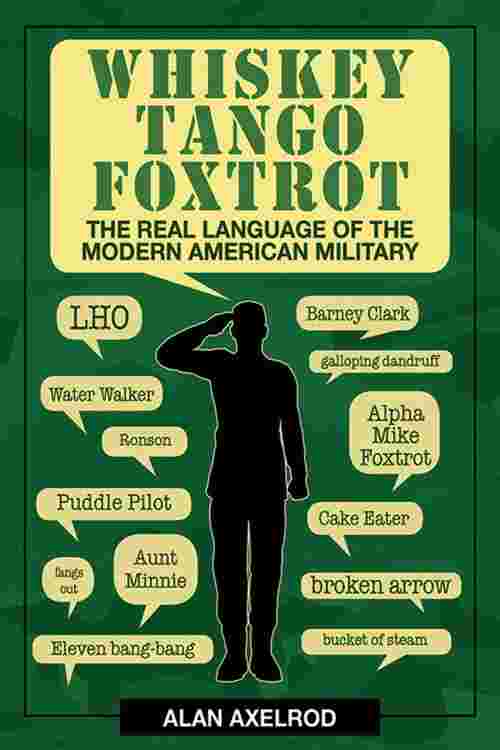 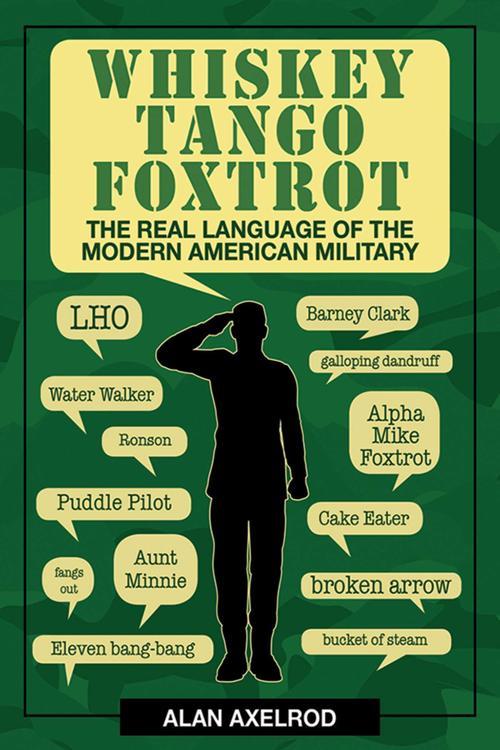 Few areas of human endeavor have produced more—or more colorful—terms than has the military. Soldiers, sailors, marines, and airmen have over centuries come up with words, phrases, and acronyms to express everything from raw emotion to complex technology. The military is both a distinctive way of life and a community, and a command of its slang is essential to admission to full membership within the group.Most military slang is almost always familiar only to the troops. Mating mosquitoes, for example, refers to the two-chevron insignia of the Army corporal. Gadget describes an enlisted man or woman who is temporarily promoted to a position of increased responsibility to fill an urgent need, while a panty raid is a foray into enemy territory for the purpose of gathering evidence of adversary activity.Among the less delicate entries are the day the eagle shits, or payday, and skimmer puke, a submariner’s term for any surface ship sailor. (And then there’s the book’s title, the acronym for What The F-ck ).Many elements of military vocabulary have become part of our national speech: John Wayne, boondocks, attaboy, and hot dog. But whether the words and phrases are the exclusive property of our fighting men and women or are also in general use, the “real” language of the modern military set forth in this lively book embodies a uniquely American attitude and an exuberantly colloquial, unwaveringly honest, and enduringly American grace under pressure.