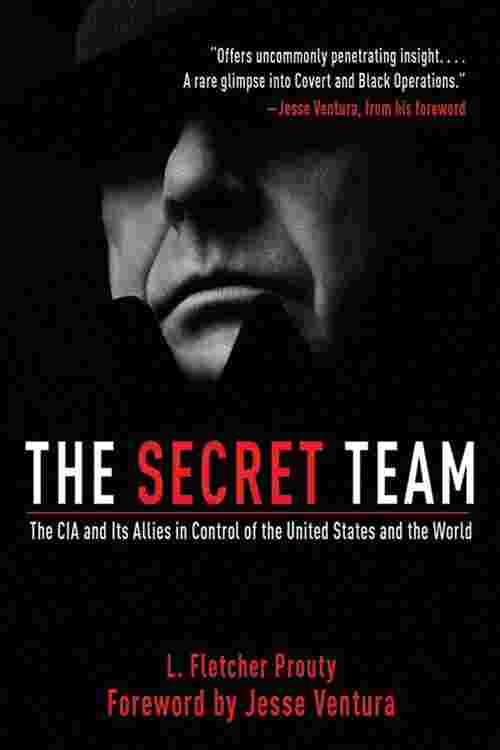 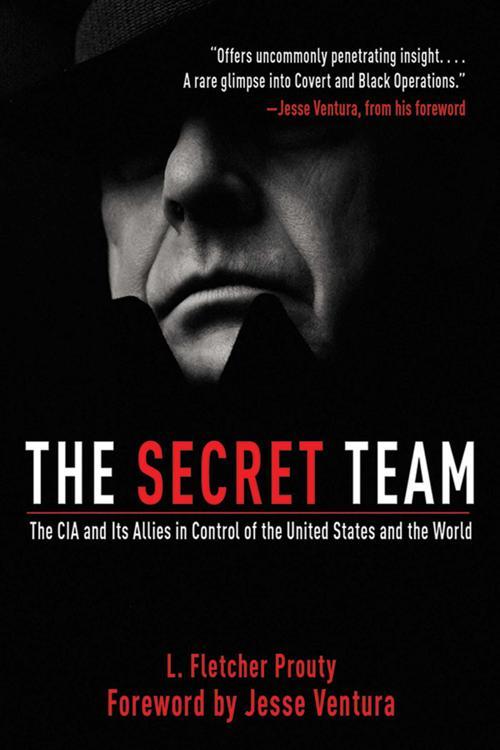 The Secret Team, L. Fletcher Prouty's CIA exposé, was first published in the 1970s, but virtually all copies of the book disappeared upon distribution, purchased en masse by shady "private buyers." Certainly Prouty's amazing allegations—that the U-2 Crisis of 1960 was fixed to sabotage Eisenhower-Khrushchev talks, and that President Kennedy was assassinated to keep the U.S., and its defense budget, in Vietnam—cannot have pleased the CIA. Though suppressed (until now), The Secret Team was an important influence for Oliver Stone's Academy Award-winning film JFK and countless other works on U.S. government conspiracies, and it raises the same crucial question today that it did on its first appearance: who, in fact, is in control of the United States and the world?