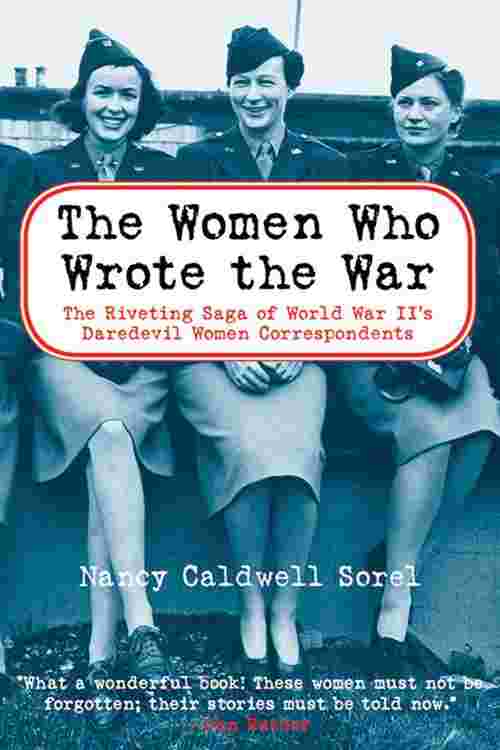 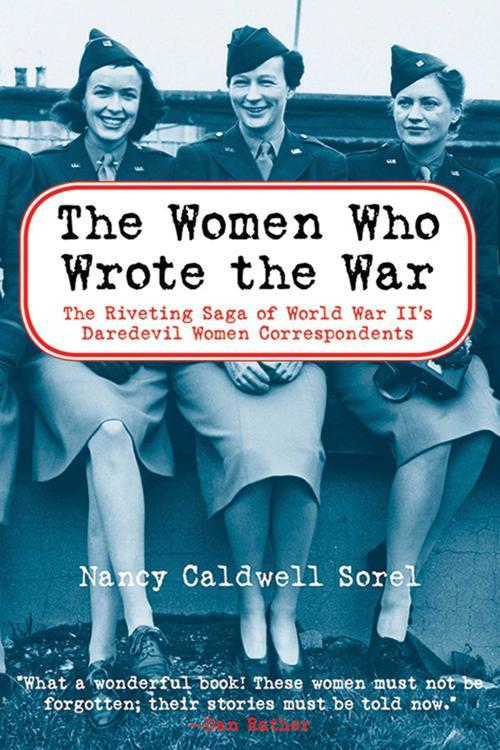 Here’s how a hundred brave American women left their families and entered the combat-zone to chronicle what they saw. Nancy Sorel’s portrait pays homage to these unsung heroes. They came from Boston, New York, Milwaukee, and St. Louis; from Yakima, Washington; Austin, Texas; and Sioux City, Iowa; from San Francisco and all points east. They left comfortable homes and safe surroundings for combat-zone duty. As women war correspondents, they brought to the battlefields of World War II a fresh optic, and reported back home what they witnessed with a new sensibility. Their experience was at once wide-ranging and intimate, devastating at one moment, heartwarming the next. In their ranks we encounter world-famous photojournalist Margaret Bourke-White, the only Western photographer to cover the Nazi invasion of the USSR; Martha Gellhorn, writer and wife of Ernest Hemingway, who presciently reported on the menace of fascism; The New Yorker ’s Janet Flanner, recording the bleak realities of life in post-liberation France; and Marguerite Higgins, who dared enter the concentration camp at Dachau just ahead of the American army. In her graphic, seamless narrative, Nancy Sorel weaves together the lives and times of these gutsy, incomparable women, assuring them their rightful place in this century’s history.