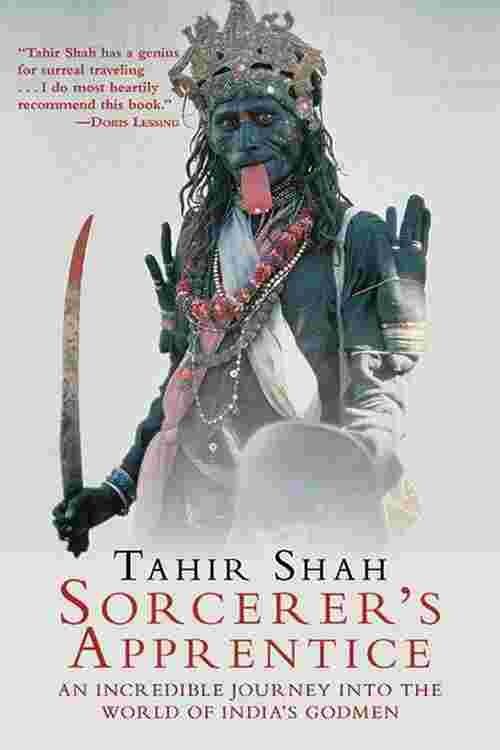 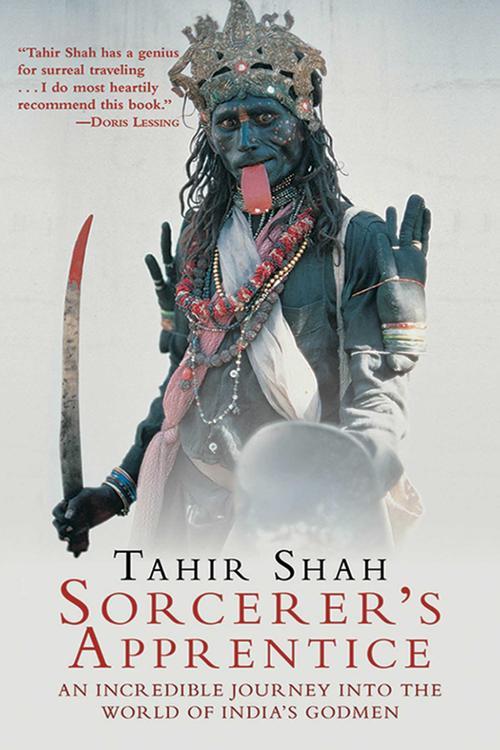 Sorcerer’s Apprentice is the amazing story of Shah’s apprenticeship to one of India’s master conjurers, Hakim Feroze, and his initiation into the brotherhood of Indian godmen. Told with self-deprecating wit, panache, and an eye for the outlandish, it is an account of a magical journey across India. Feroze teaches the author the basics of his craft, such as sleights of hand, immersing his hands in boiling oil and lead, and—Aaron’s old trick from the Bible—turning a rod into a serpent. To complete his training and prove himself, he is sent on a quest to discover the ways illusion is manifested in every corner of the subcontinent. Saddled with a hilarious sidekick and guide he calls the Trickster, Shah travels from Calcutta to Madras, from Bangalore to Bombay. Even as he recounts the most miraculous and bizarre feats of the sadhus, sages, sorcerers, avatars, fortune- tellers, healers, hypnotists, and humbugs whom he encounters, he reveals—and admires—the imagination and resourcefulness ordinary Indians deploy in order to survive. In this incredible book, Tahir Shah lifts the veil on the East’s most puzzling miracles and exposes a side of India that most never imagine exists.