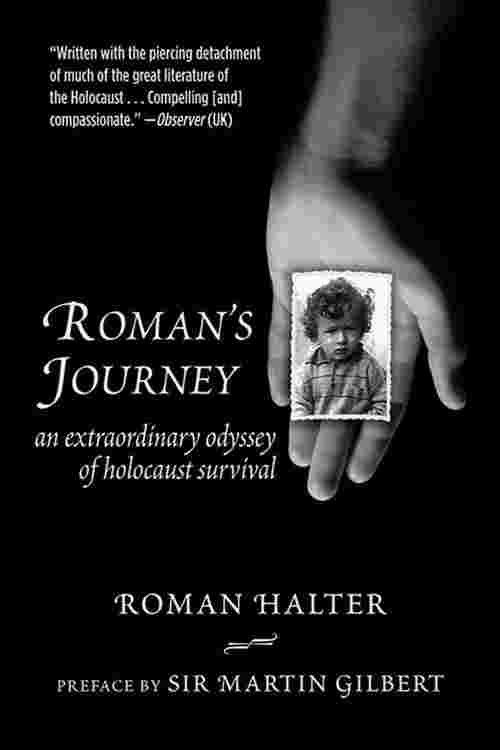 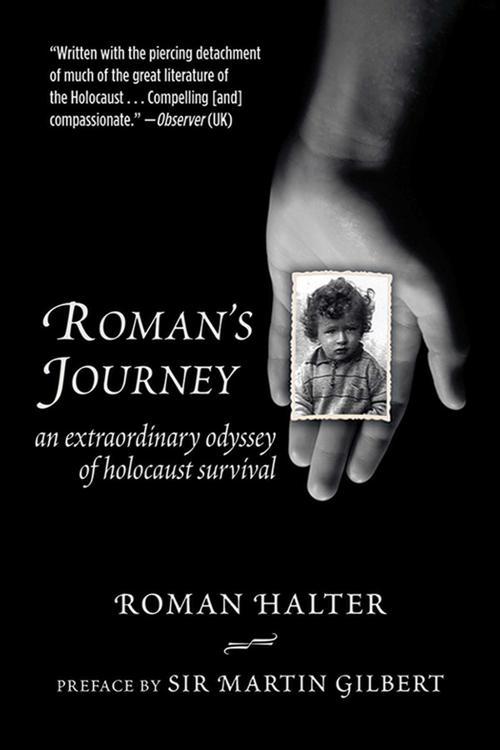 Roman Halter was a spirited, optimistic schoolboy in 1939 when he and his family gathered behind the curtains to watch the Volksdeutsche (German Polish) neighbors of their small town in western Poland greet the arrival of Hitler's armies with kisses and swastika flags. Within days, the family home had been seized, twelve-year-old Roman had become a slave of the local SS chief, and, returning from an errand, he silently witnessed his Jewish classmates being bayoneted to death by soldiers at the edge of town. So began his remarkable six-year journey through some of the darkest caverns of Nazi Europe that claimed the lives of his family and the 800-strong community of his boyhood. Incredibly, he survived the Lodz ghetto, Auschwitz, the Stutthof concentration camp, and a slave factory in Dresden, only to find this his native village, post-war, was nothing like the home he remembered.