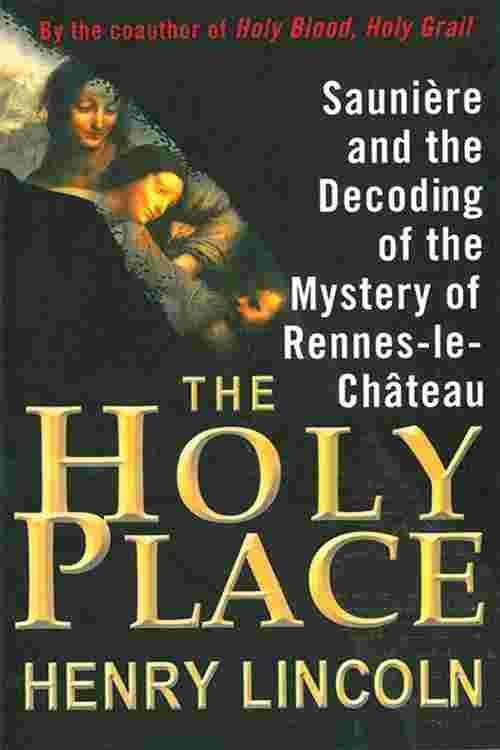 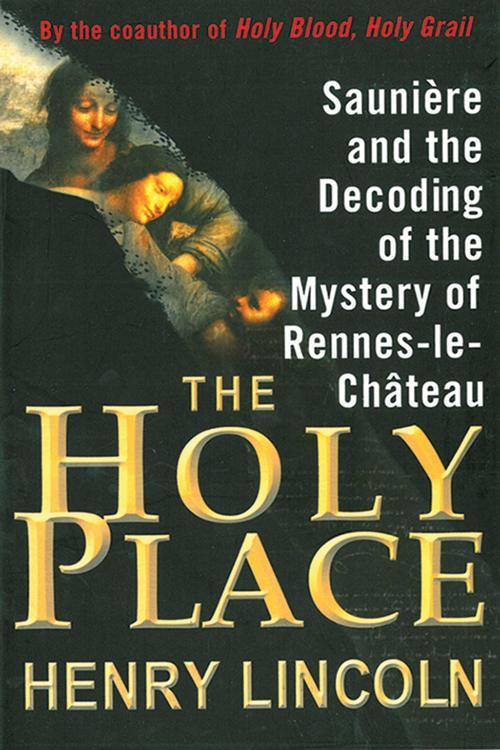 From the coauthor of Holy Blood, Holy Grail —a basis for The Da Vinci Code —comes a deeper exploration of the secrets of Rennes-le-Château. In 1982, Henry Lincoln, along with colleagues Michael Baigent and Richard Leigh, published Holy Blood, Holy Grail, which became an immediate international bestseller. It investigated Rennes-le-Château, a small town in France where, in the late nineteenth century, Bérenger Saunière’s discovery of a series of parchments led in turn to a large but cursed treasure that challenged many traditional Christian beliefs—including the possibility that Jesus’s bloodline still exists.
The treasure’s story moved back through history to the Crusades, the origins of the Knights Templar, and the Virgin Birth itself. While Baigent and Leigh have moved on to different subjects, Lincoln has continued to pursue the mysteries of Rennes-le-Château. Dan Brown’s international bestseller The Da Vinci Code —based on Holy Blood, Holy Grail —reignited curiosity about this ancient, powerful town. In The Holy Place, Lincoln reveals through further surveys, decoding, and analysis that this area in southwest France is the site of a vast megalithic Christian masterpiece—a holy place of enormous size and importance.