📖[PDF] Voyage to a Stricken Land by Sara Daniel | Perlego 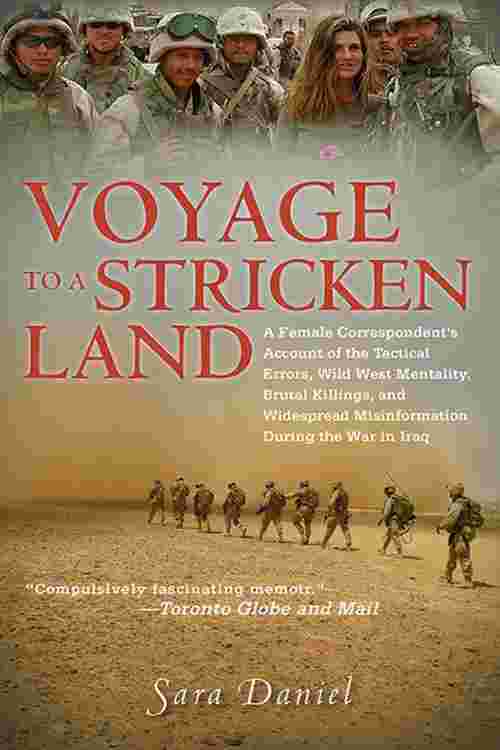 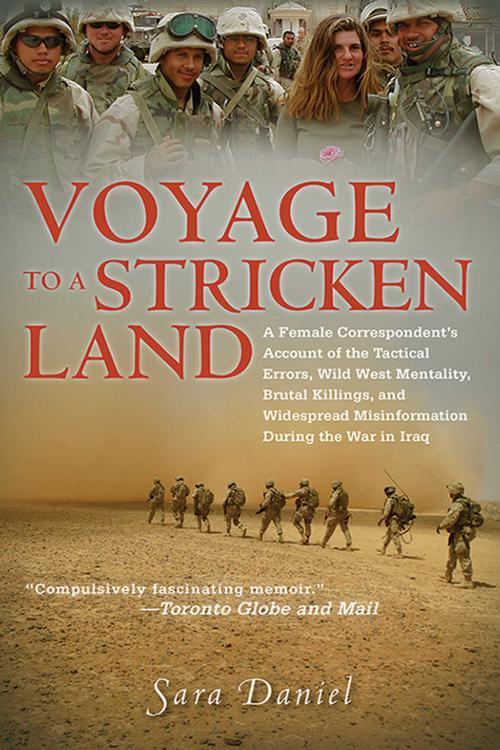 In June of 2002, war looms and Saddam Hussein still has a brutal grip on a nation in disarray. Sara Daniel travels the length and breadth of Iraq, following the fast-evolving events and interviewing people from all walks of life and all religious and political affiliations: from the Kurds in the north to the rising new politicians in Baghdad and beyond; from the insurgents in Sadr City and Fallujah to the police chief in Basra; from the hospital doctors tending the maimed and wounded to the directors of museums whose collections were ruthlessly pillaged; from ordinary men and women in the streets to those vying to fill the void of power; from American soldiers on deadly street patrol to the highest-ranking officers. Voyage to a Stricken Land offers a cogent, personal history of one of America’s most controversial conflicts.