📖[PDF] Unlocking the Past by Martin Jones | Perlego 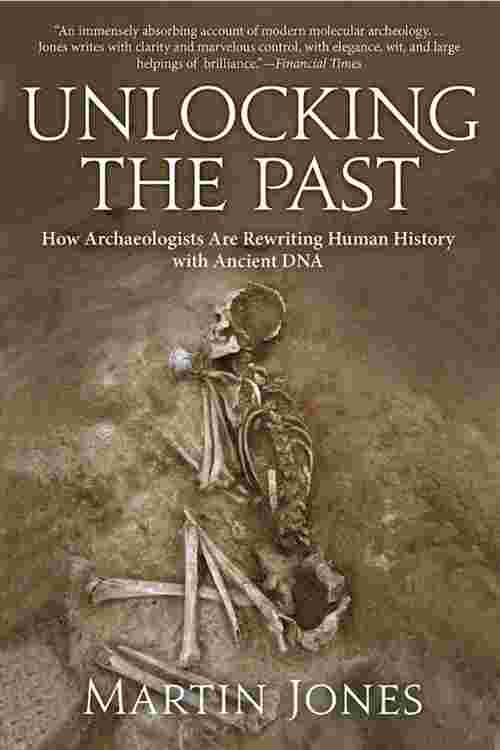 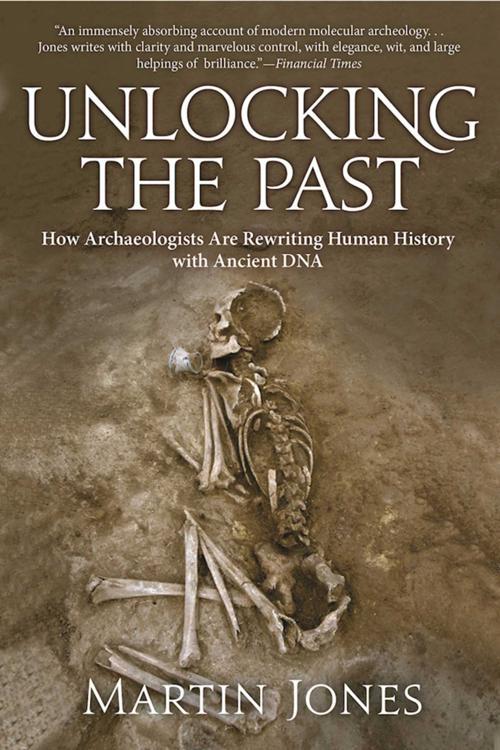 In Unlocking the Past, Martin Jones, a leading expert at the forefront of bioarchaeology—the discipline that gave Michael Crichton the premise for Jurassic Park —explains how this pioneering science is rewriting human history and unlocking stories of the past that could never have been told before. For the first time, the building blocks of ancient life—DNA, proteins, and fats that have long been trapped in fossils and earth and rock—have become widely accessible to science. Working at the cutting edge of genetic and other molecular technologies, researchers have been probing the remains of these ancient biomolecules in human skeletons, sediments and fossilized plants, dinosaur bones, and insects trapped in amber. Their amazing discoveries have influenced the archaeological debate at almost every level and continue to reshape our understanding of the past.Devising a molecular clock from a certain area of DNA, scientists were able to determine that all humans descend from one common female ancestor, dubbed "Mitochondrial Eve, " who lived around 150, 000 years ago. From molecules recovered from grinding stones and potsherds, they reconstructed ancient diets and posited when such practices as dairying and boiling water for cooking began. They have reconstituted the beer left in the burial chamber of pharaohs and know what the Iceman, the 5, 000-year-old hunter found in the Alps in the early nineties, ate before his last journey. Conveying both the excitement of innovative research and the sometimes bruising rough-and-tumble of scientific debate, Jones has written a work of profound importance. Unlocking the Past is science at its most engaging.