📖[PDF] For Whom the Dogs Spy by Raymond A. Joseph | Perlego 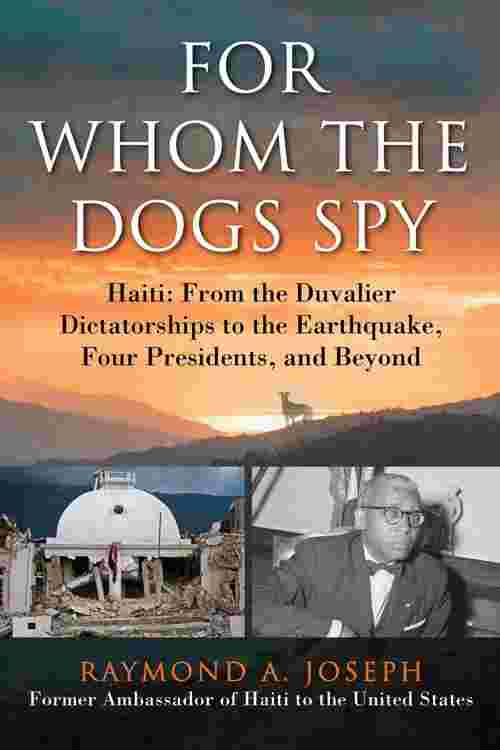 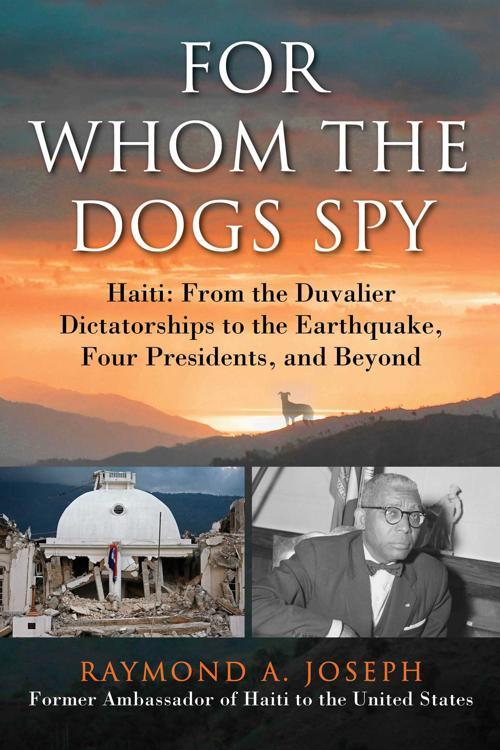 When the 2010 earthquake struck Haiti, Raymond Joseph, the former Haitian ambassador to the United States, found himself rushing back to his beloved country. The earthquake ignited a passion in Joseph, inspiring him to run for president against great competition, including two well-known Haitian pop stars, his nephew Wyclef Jean and Michel Martelly. But he couldn’t compete in a democratic system corrupt to the core.Joseph’s insider’s account—having served four presidents—explores the country’s unfolding democracy. He unearths the hidden stories of Haiti’s cruel dictators, focusing on the tyranny of François "Papa Doc” Duvalier, who used the legend of voodoo to bewitch the country into fearing him.Joseph’s terrifying experiences while infiltrating the father-son regime are chilling. Threatened by Duvalier’s budding gestapo-like police, Joseph sought sanctuary in America. His grueling experience in Haitian politics gave him a unique outlook on international affairs, and he excelled in his ambassadorial career in the United States.Deep personal knowledge of politics allows Joseph to speak candidly about Haitian history. Readers will be surprised at how important the country of Haiti has been in global (and especially American) history. In this decades-spanning work, he challenges common misconceptions about Haiti. The country is rarely referenced without a mention of it being the "poorest in the Western Hemisphere, ” a reductive label unfit for summarizing its rich history. There is no discussion around Haitian history beyond the war of independence. In For Whom the Dogs Spy, Raymond Joseph provides a compelling, modern-day look at Haiti like no other.With this book, Ambassador Raymond Joseph warns readers about Haiti’s current political leaders’ attempts to impose a new dictatorship. His hope is that Haiti can right itself despite the destruction it has suffered at the hands of man and nature.