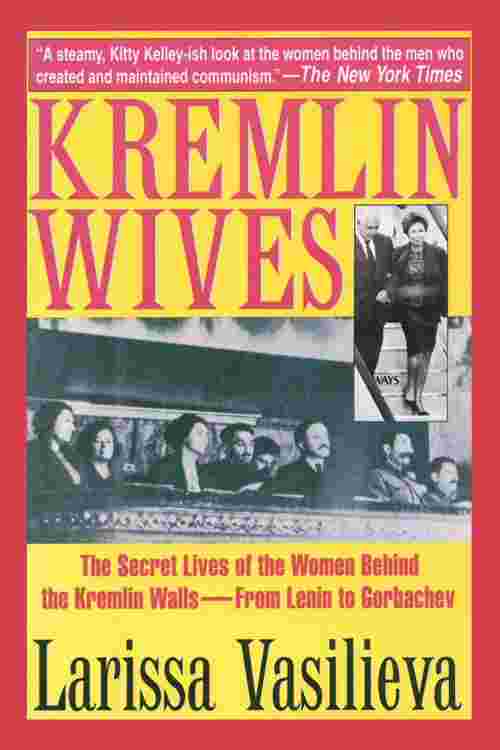 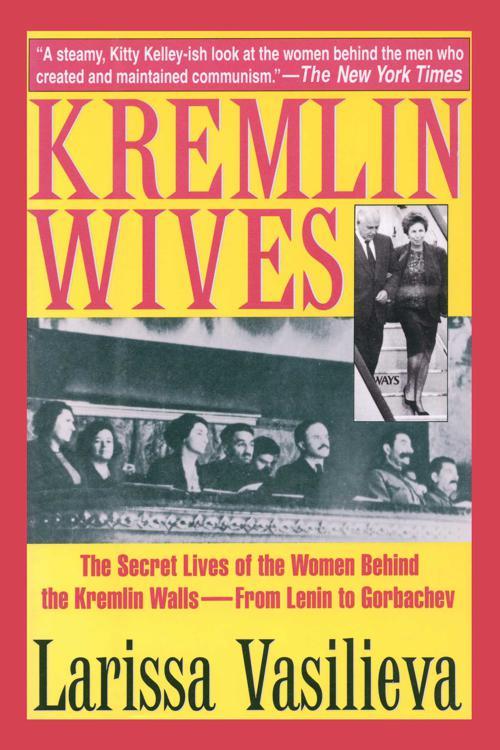 For over seventy years the Kremlin was the bastion of the all-powerful Soviet rulers. A great deal is known about the men who held millions of fates in their iron grip, yet little is known about the women—the wives and mistresses—who shared their lives. They took part in the Revolution and its aftermath, bore children, and suffered abuse; some were arrested and sent to Siberia, driven to suicide, or even murdered. In 1991 the KGB granted the author access to its secret files, which, together with the author’s own research and interviews, provided the material for this book. Here for the first time the stark and sometimes scandalous truth about these women is revealed.Lenin’s wife worked passionately for the Revolution alongside her husband, from the time of Lenin’s exile until her death. His mistress was also a close friend of his wife. Stalin married Nadezhda Alliluyeva when she was only sixteen. Earlier, he had had a relationship with Nadezhda’s mother, and there is strong evidence that his wife may also have been his daughter. When she was found dead in a pool of blood, the official verdict was suicide, but many believe she was murdered. Secret Police Chief Lavrenti Beria, known as "The Butcher, ” roamed the streets in Moscow in a curtain-drawn limousine, stalking young girls who would later be abducted by his agents. One was forced to marry Beria—his wife Nina Teimurazovna.Among the many other Kremlin "wives” portrayed here are: Alexandra Kollontai, feminist and supporter of "free love”; Larissa Reisner, Boris Pasternak’s muse; Olga Kameneva, Trotsky’s sister; Nina Khrushchev; Victoria Brezhnev; Galina Brezhneva; Tatyana Fillipovna Andropov, and Raisa Gorbachev—supposedly the only Soviet ruler’s wife to have married for love.Skyhorse Publishing, along with our Arcade, Good Books, Sports Publishing, and Yucca imprints, is proud to publish a broad range of biographies, autobiographies, and memoirs. Our list includes biographies on well-known historical figures like Benjamin Franklin, Nelson Mandela, and Alexander Graham Bell, as well as villains from history, such as Heinrich Himmler, John Wayne Gacy, and O. J. Simpson. We have also published survivor stories of World War II, memoirs about overcoming adversity, first-hand tales of adventure, and much more. While not every title we publish becomes a New York Times bestseller or a national bestseller, we are committed to books on subjects that are sometimes overlooked and to authors whose work might not otherwise find a home.