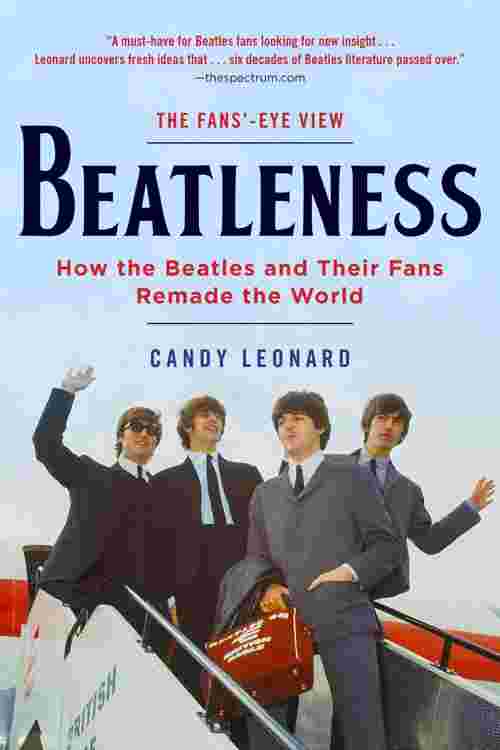 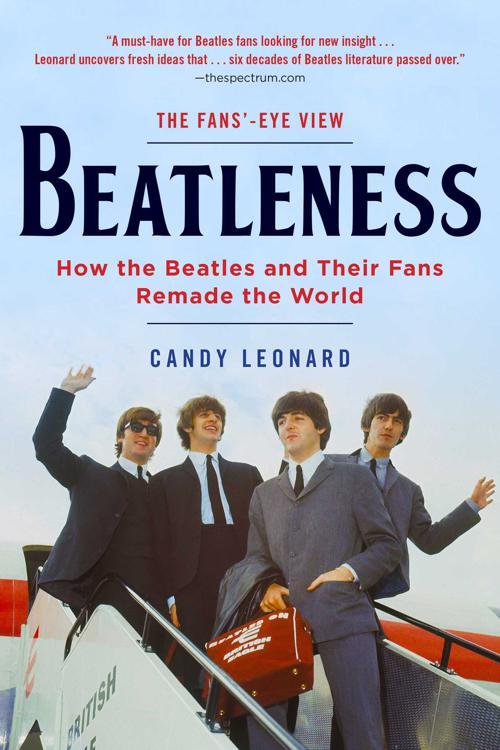 "A must-have for Beatles fans looking for new insight... Leonard uncovers fresh ideas [that]... six decades of Beatles literature passed over." — The Spectrum Part generational memoir and part cultural history of the sixties, Beatleness is the first book to tell the story of the Beatles and their impact on America from the fans’ perspective. When the Beatles arrived in the United States on February 7, 1964, they immediately became a constant, compelling presence in fans’ lives. For the next six years, the band presented a nonstop deluge of steadily evolving sounds, ideas, and images that transformed the childhood and adolescence of millions of baby boomers and nurtured a relationship unique in history. Exploring that relationship against the backdrop of the sexual revolution, political assassinations, the Vietnam War, and other events, Beatleness examines critically the often-heard assertion that the Beatles "changed everything” and shows how—through the interplay between the group, the fans, and the culture—that change came about. Beatleness incorporates hundreds of hours of in-depth fan interviews and includes many fan vignettes. Offering a fresh perspective and new insights on the Beatles phenomenon, it allows readers to experience—or re-experience—what it was like to be a young person during those transformative years.