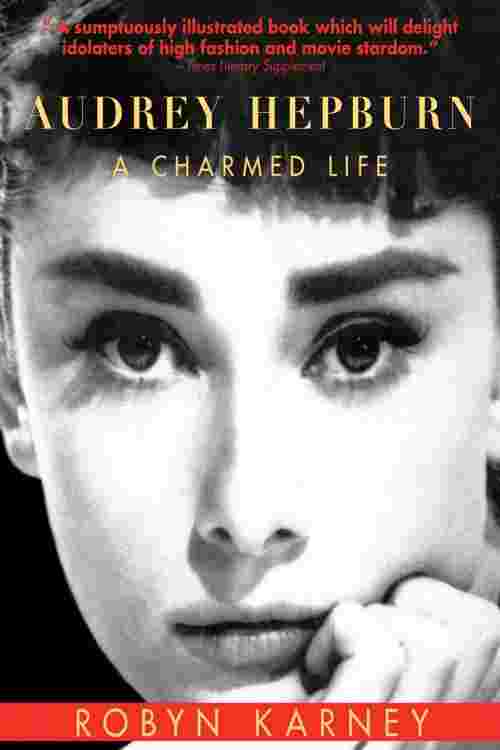 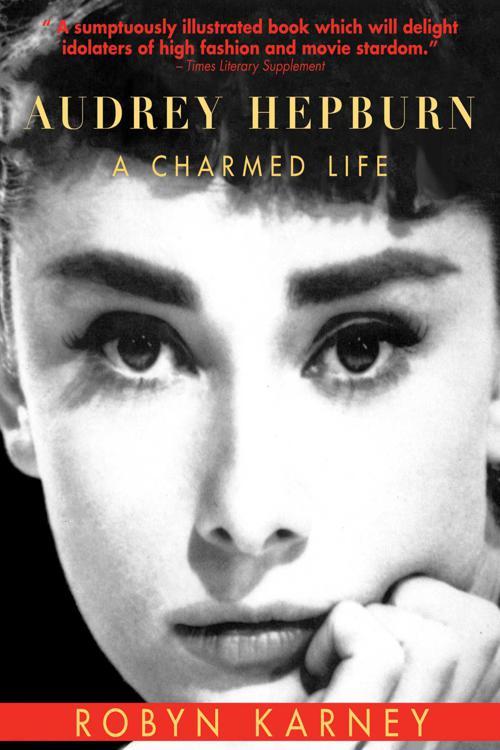 "A sumptuous book which will delight idolaters of high fashion and movie stardom.” — Times Literary Supplement Audrey Hepburn is a sumptuous celebration of Hepburn as a beloved fashion icon and actress. Karney tells the story of Hepburn’s life, from her childhood in Nazi-occupied Holland, through her early aspirations to become a ballet dancer, the instant and universal acclaim of her onscreen debut and her years as one of Hollywood’s most sought-after stars, to her later life working among the poorest children of the Third World. Karney’s book gives fans a rare view into the life of a beloved star.Hepburn’s acting career began after a series of minor revue and film roles in London. Hepburn was spotted by the writer Colette, who immediately cast her in the central role of a Broadway adaptation of her story, Gigi. Soon afterwards, Hepburn was offered a role alongside Gregory Peck in Roman Holiday, for which she collected an Oscar for Best Actress. The book highlights all her success that followed: she won the Tony Award for Best Actress for Ondine, captivated audiences as Natasha in War and Peace, and was highly praised for her brilliance in a serious role in The Nun’s Story. Hepburn’s style was perfection, and her clothes—many of them designed by Givenchy, who dressed her for Funny Face in 1957—placed her on the world’s Best-Dressed Women list for several consecutive years. Her personality and sensuous yet untouchable beauty made her irresistible to the public. On Hepburn’s death, Liz Taylor said, "God has a most beautiful new angel now that will know just what to do in heaven.”Skyhorse Publishing, along with our Arcade, Good Books, Sports Publishing, and Yucca imprints, is proud to publish a broad range of biographies, autobiographies, and memoirs. Our list includes biographies on well-known historical figures like Benjamin Franklin, Nelson Mandela, and Alexander Graham Bell, as well as villains from history, such as Heinrich Himmler, John Wayne Gacy, and O. J. Simpson. We have also published survivor stories of World War II, memoirs about overcoming adversity, first-hand tales of adventure, and much more. While not every title we publish becomes a New York Times bestseller or a national bestseller, we are committed to books on subjects that are sometimes overlooked and to authors whose work might not otherwise find a home.