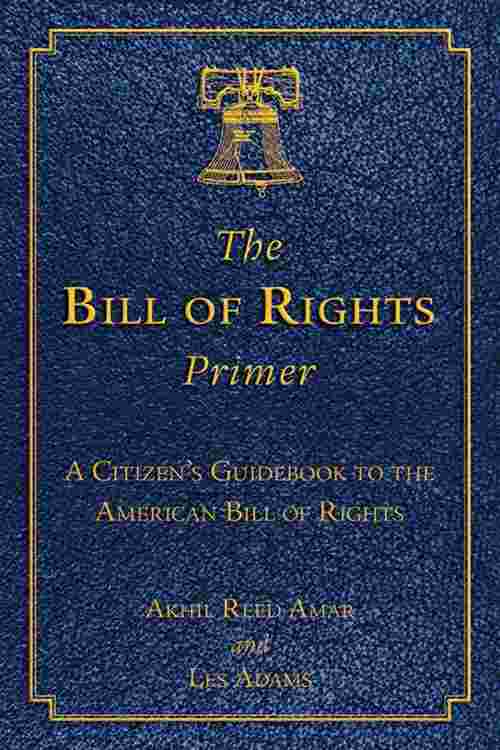 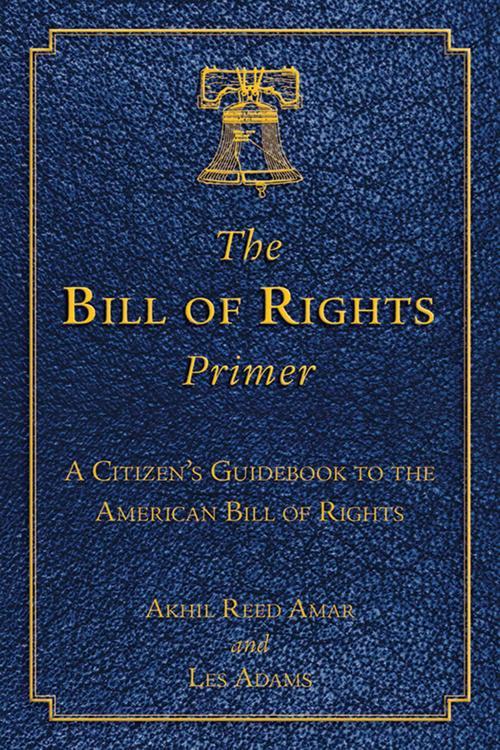 Many Americans reference the Bill of Rights, a document that represents many of the freedoms that define the United States. Who doesn’t know about the First Amendment’s freedom of religion or Second Amendment’s right to bear arms? In this pocket-sized volume, Akhil Reed Amar and Les Adams offer a wealth of knowledge about the Bill of Rights that goes beyond a basic understanding. The Bill of Rights Primer is an authoritative guide to all American freedoms. Uncluttered and well-organized, this text is perfect for those who want to study up on the Bill of Rights without needing a law degree to do so.This elementary guidebook presents a short historical survey of the people, events, decrees, legislation, writings, and cultural milestones, in England and the American colonies, that influenced the Founding Fathers as they drafted the U.S. Constitution and Bill of Rights. With helpful comments and fun facts in the margins, the book will provide a deeper understanding of the Bill of Rights, exhibiting that it is not a stagnant document but one with an evolving meaning shaped by historical events, such as the American Civil War and Reconstruction.