📖[PDF] We Were There by Allen Childs | Perlego 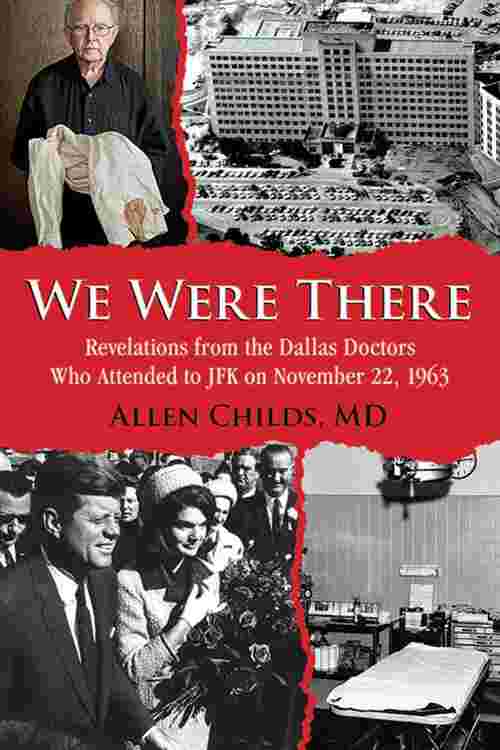 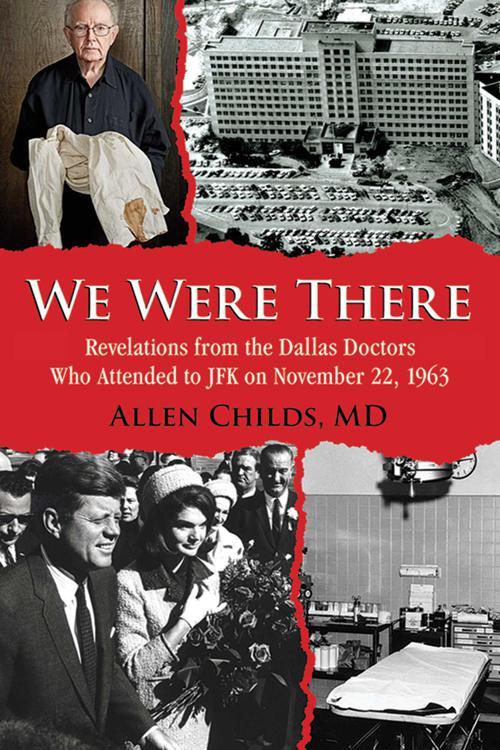 There are few days in American history so immortalized in public memory as November 22, 1963, the date of President John F. Kennedy’s assassination. Adding to the wealth of information about this tragic day is We Were There, a truly unique collection of firsthand accounts from the doctors and staff on scene at the hospital where JFK was immediately taken after he was shot.With the help of his former fellow staff members at Parkland Memorial Hospital, Dr. Allen Childs recreates the horrific day, from the president’s arrival in Dallas to the public announcement of his death. Childs presents a multifaceted and sentimental reflection on the day and its aftermath.
In addition to detailing the sequence of events that transpired around JFK’s death, We Were There offers memories of the First Lady, insights on conspiracy theories revolving around the president’s assassination, and recollections of the death of Lee Harvey Oswald, who succumbed two days later in the same hospital where his own victim was pronounced dead.
A compelling, emotional read, We Were There pays tribute to a critical event in American modern history—and to a man whose death was mourned like no other.