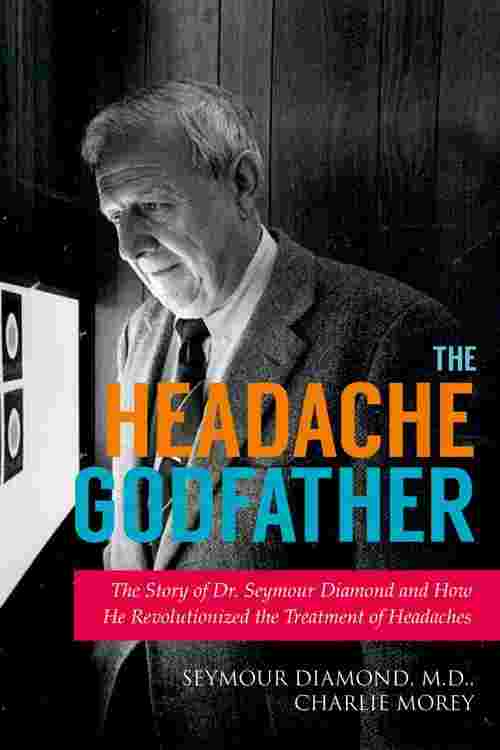 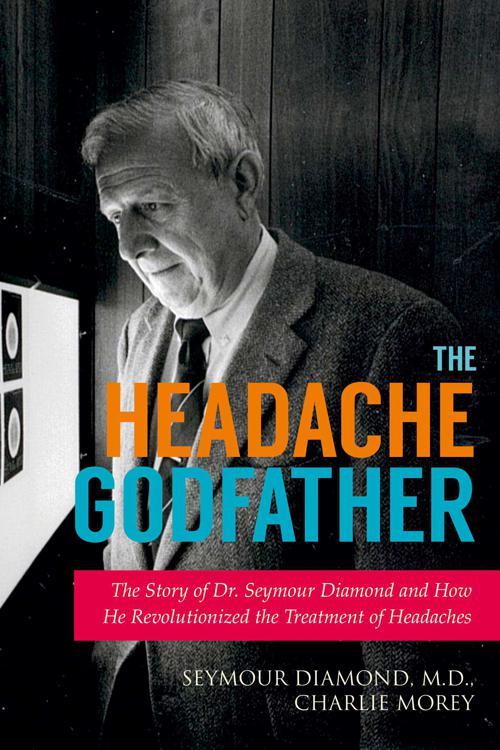 Learn the story of a man who lived the American dream and improved the quality of life for thousands of headache sufferers. The Headache Godfather traces the life of Seymour Diamond, MD, who was born in 1925, the son of Jewish immigrants from Ukraine and Slovakia, in Chicago, Illinois. Dr. Diamond revolutionized the practice of headache as a medical specialty when he opened the United States’ first private headache practice, the Diamond Headache Clinic, in 1974. It quickly became a headache haven for sufferers from around the world. He also established a nonprofit organization, the National Headache Foundation, to support research for headache relief and to spread the knowledge among doctors and headache sufferers alike.At eighty-nine years of age, Dr. Diamond looks back on his battles with the Food and Drug Administration over headache treatments, the political skirmishes with those who would block his will to succeed, his globe-trotting adventures to learn and share current headache knowledge, the hundreds of thankful patients who claim that his headache treatment saved their lives, a frightening and painful malpractice lawsuit, and even a relationship with a Chicago Mafia member whose family Dr. Diamond treated early in his medical career, and who was ultimately found in the trunk of a stolen automobile, shot to death.Seymour Diamond is a living example of an individual who succeeded at living the American dream. Working several jobs while attending college and medical school, applying his intelligence, energy, and imagination to the world of headache medicine, and providing for his wife, Elaine, and their family of three daughters while building an empire of headache health, Seymour Diamond is indeed the Headache Godfather.Skyhorse Publishing, along with our Arcade, Good Books, Sports Publishing, and Yucca imprints, is proud to publish a broad range of biographies, autobiographies, and memoirs. Our list includes biographies on well-known historical figures like Benjamin Franklin, Nelson Mandela, and Alexander Graham Bell, as well as villains from history, such as Heinrich Himmler, John Wayne Gacy, and O. J. Simpson. We have also published survivor stories of World War II, memoirs about overcoming adversity, first-hand tales of adventure, and much more. While not every title we publish becomes a New York Times bestseller or a national bestseller, we are committed to books on subjects that are sometimes overlooked and to authors whose work might not otherwise find a home.