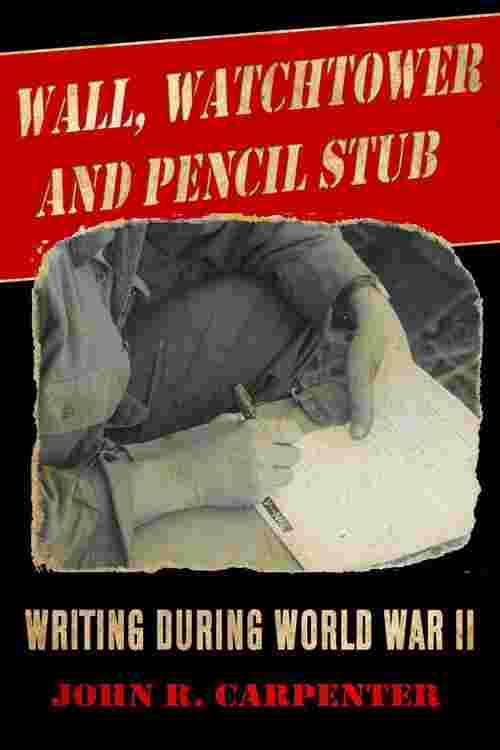 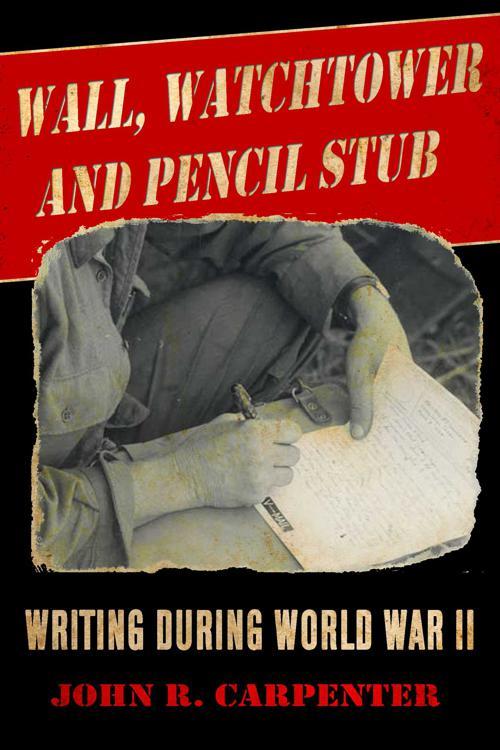 It has been said that during times of war, the Muses fall silent. However, anyone who has read the major figures of mid-twentieth-century literature—Samuel Beckett, Richard Hillary, Norman Mailer, Albert Camus, Jean-Paul Sartre, and others—can attest that it was through writing that people first tried to communicate and process the horrors that they saw during one of the darkest times in human history even as it broke out and raged on around them. In Bearing Witness, John Carpenter explores how across the world those who experienced the war tried to make sense of it both during and in its immediate aftermath. Writers such as Alexander Solzhenitsyn and Theodore Plievier questioned the ruling parties of the time based on what they saw. Correspondents and writer-soldiers like John Hersey and James Jones revealed the chaotic and bloody reality of the front lines to the public. And civilians, many of who remain anonymous, lent voice to occupation and imprisonment so that those who didn’t survive would not be forgotten. The digestion of a cataclysmic event can take generations. But in this fascinating book, Carpenter brings together all those who did their best to communicate what they saw in the moment so that it could never be lost.