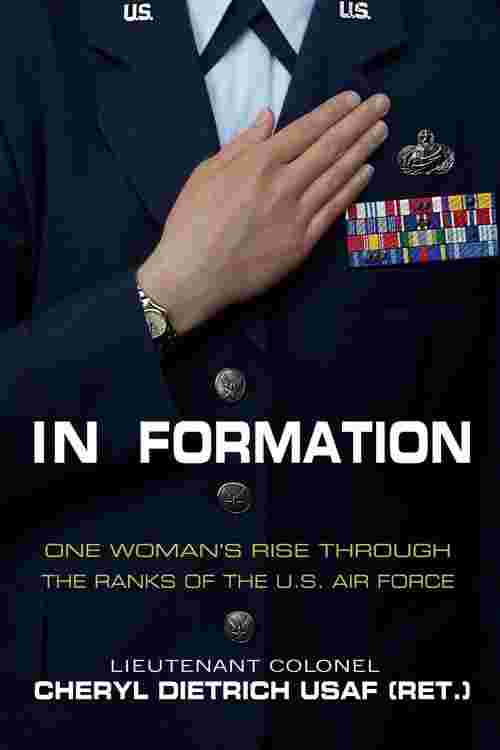 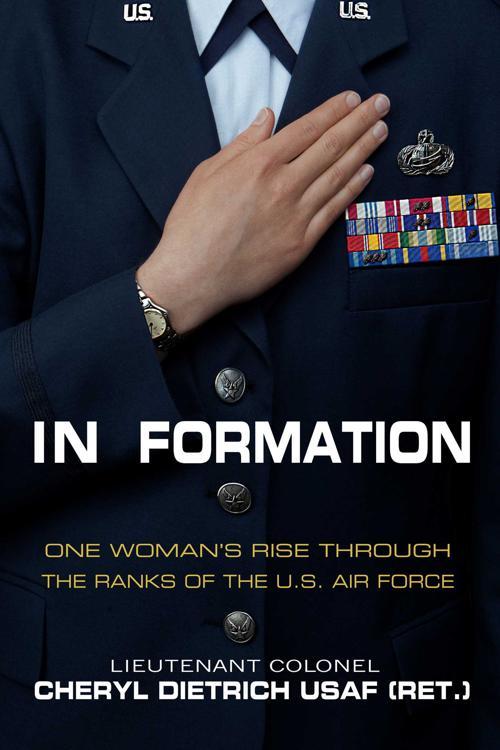 "In 1979 I was a Presbyterian minister, a hospital chaplain, and a pacifist. In 1980, I left the church and joined the Air Force. The day I showed up at the recruiter's office, I was twenty-eight, under-exercised, a wimp, and extraordinarily ignorant of the military. I intended it to be a stopgap measure while I figured out what to do next, but I never got bored.”When Cheryl Dietrich joined the US Air Force, she began a transformation from overweight introvert and military neophyte into one of the key personnel redesigning the structure of the Air Force within the Pentagon. In this stirring and revelatory memoir, Cheryl—one of only a hundred female officers of colonel rank or higher—explains what it takes to stay the course, overcome male domination issues, break the glass ceiling more than once, and deal with the political issues facing the Pentagon. In Formation also covers subjects specific to military life: what it is like to be a squadron commander; to lead a NATO division, mobility exercises, and wartime exercises in gas mask and chem gear; and to deploy with NATO to war-torn Croatia; the book also describes a fatal air show disaster. It covers the basic experiences of relationships in the military. From the mundane to the heroic, this is a story about finding within oneself the kernels of courage that define the warrior—female or male.